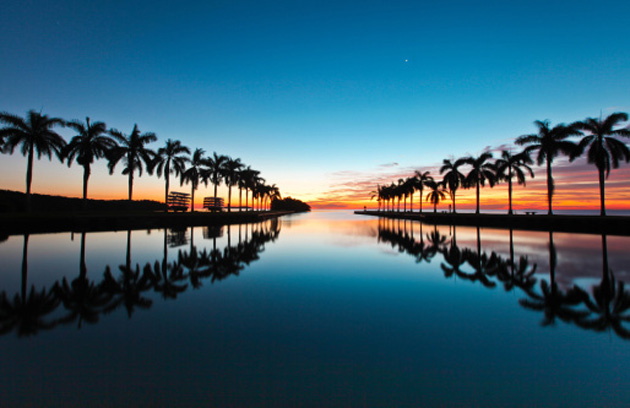 The real estate game is hot, and taking the time now to investigate where you’ll retire later can pay off in a big way in both quality of living and your return on investment. A special report released  by RealtyTrac, the leading online marketplace for real estate data, lists the top 15 American retirement hot spots for real estate investing.

“These popular retirement cities will very likely be an area of growth in the housing market over the next 15 years as baby boomers retire in greater numbers,” said Daren Blomquist, vice-president at RealtyTrac.

RELATED POST: When It Comes to Investments, Think Growth

“The baby boomer generation started retiring in 2011, a trend that will continue at least through 2029, ensuring plenty of demand for both rentals and owner-occupant purchases in these markets for the foreseeable future.”

The group looked at 40 cities where seniors (65-plus) made up at least 33 per cent of the population. Twenty-five of these cities posted annual increases in median home prices, and 27 had positive capitalization rate – this is an indicator that rentals in these markets generate positive cash flow. Cost of living, temperature and weather also factored into the ranking.

No surprise, seven cities in Florida were included in the report: Dunnellon, Naples, North Fort Myers, Punta Gorda, Sun City Center, Venice and Orange City. Arizona and California each contributed two cities to the list, and Arkansas, Pennsylvania, Oregon and New York each had one city in the top 15. See the full list below.

Visit RealtyTrac to view further details of the report.