Moving On: The Empty Nester Migration Pattern is Not One Size Fits All 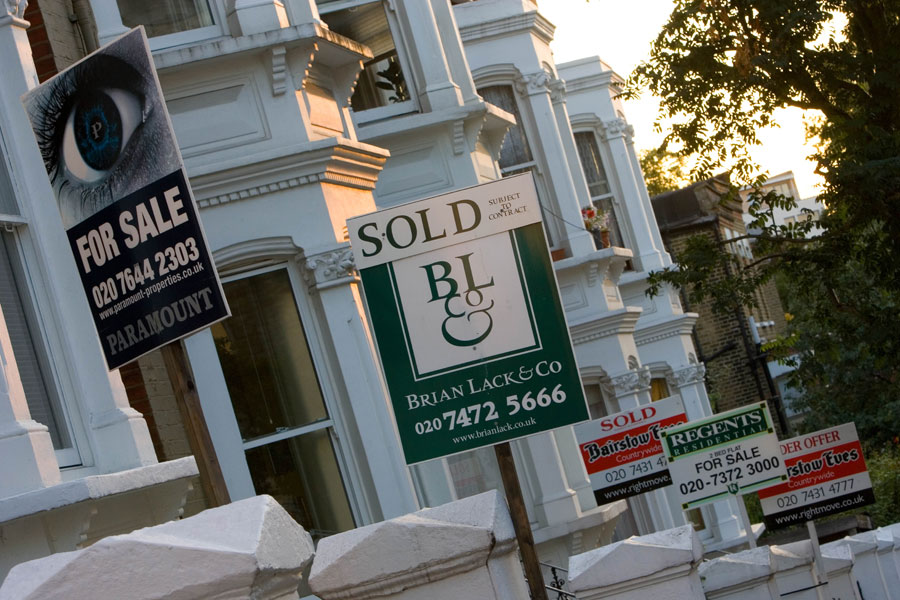 In a few weeks, I’m sending my son off to the city I once couldn’t wait to leave. After two diplomas, he’ll be fast-tracking his engineering diploma at Lakehead University in Thunder Bay, my long-ago alma mater — for one year anyway.

The fact I was there for even a year after high school owed to the fact that my Reach For The Top team (there’s a Zoomer reference for you) reached the National Finals in the ‘70s. And one of the prizes was a year’s free tuition at Lakehead.

My joke at the time was that second prize was two years at Lakehead. I was an arrogant small-town kid who couldn’t wait to become a city kid.

My son, on the other hand, is an urban kid about to experience life in a city one-fortieth the population of his hometown, where a short drive in any direction except the lake finds you in the bush.

As it happens, neighbours of mine with a school-age son have accepted work opportunities in, yes, Thunder Bay. After selling their house for $200k above asking (in Toronto, we call that just another day), they’ll be heading North with no debts and a paid-for new house in their new city.

These are what social scientists call anecdotes. It doesn’t indicate that people are moving en masse to Northwestern Ontario. If it did, that city’s population wouldn’t be lower than it was when I lived there.

But everybody’s headed somewhere, it seems. For people of a certain age, it’s a siren call to change when your kids leave home (especially in an over-heated market like Vancouver or Toronto, where that nest might as well be a winning lottery ticket).

So, where’s everybody going? If you believe the numbers, urban seniors are mainly headed to the suburbs, and the satellite cities beyond them. Behind the condo boom in Toronto is the fact that for the past decade, increasingly more people have been moving downtown from the suburbs than vice versa.

But most of them are young people. Almost half the people living in Toronto’s core are thirtysomethings, some of whom will live in a condo as small as 400 square feet just to say they live downtown.

Meanwhile, Statistics Canada says that trend is reversed among seniors. The population over 65 from 2011 to 2016 increased 13.1 per cent in central Toronto, but as much from 30 to 50 per cent in cities like Brampton, Vaughan and Whitby.

Still, that 13.1 per cent isn’t zero. I know at least three people who’ve moved from the outskirts-in when they decided to downsize. My favourite is my former boss, a long-time entertainment editor and programmer at CBC, whose huge house in the suburban-Toronto Agincourt neighbourhood had a backyard that seemed patterned exactly after the pool area in Los Angeles’ Four Seasons hotel.

When the offspring moved on, they bought a condo downtown. They’re nearer their grandkids and medical care is closer and better-staffed in the big city than in a small town or regional hospital. Also, George, who was once such a car person he’d drive across the street to avoid walking, has astonishingly discovered he loves riding the subway.

At the same time, one of my best friends, a 60-year-old artist, and his partner, a Pilates instructor, just sold their condo at Toronto ground zero — Yonge & Bloor — to live year-round in Magnetawan, Ontario, a Georgian Bay cottage-country village they’d never even visited until about 18 months ago. Some people, at a certain point in their lives, just really want a change.

When I joined the ranks of homeowners (in the ‘80s, when being a home-owning twentysomething wasn’t science fiction), I noticed that moving could be a generational daisy chain. We moved from our first little two-bedroom house when we started having a family, and bought the house we’ve lived in ever since from a widow who was having trouble negotiating the stairs.

Over the years, our street of then-mainly seniors (our next door neighbour had lived in his house since 1918) made way for younger people like us. The stairs issue was a selling point at least two more times, and we had goodbye parties for our elderly neighbours.

(As for our tiny first house, it was purchased by a single mom, for whom it was a perfect fit.)

You can move toward the city, you can move away from it. And a third option for empty nesters is to sell your house and use the money to stay in town and rent – the route taken by my brother and sister-in-law. Although, to be precise, they moved from the East End to a tony West End neighbourhood. And Torontonians are so neighbourhood-conscious, in some minds they might as well have moved to Calgary.

In conclusion… there is no conclusion. Zoomers, like their college-age offspring, are often compelled, or at least tempted, to move. But where they move is as personal as a fingerprint. To paraphrase an old saying, you can’t choose your relatives, but you can choose your home.