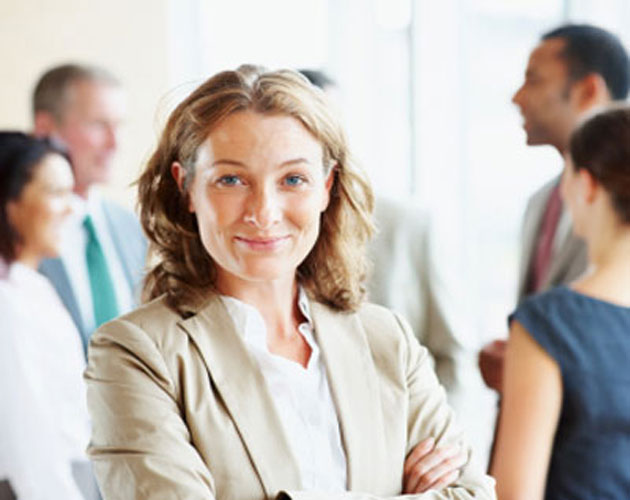 Do you like the people you work with? Your health may depend on it.

A study published by the American Psychological Association found workers who have a good peer support system in the workplace live longer than those who don’t.

Researchers at Tel Aviv University followed 820 healthy adults for 20 years — 1988 to 2008. The workers came from Israel’s largest companies in finance, insurance, public utilities, health care and manufacturing. They worked an average of 8.8 hours a day. One third were women — 80 per cent of them were married with children, and half had at least 12 years of formal education. Over the study period, 53 people died.

The main finding was that the risk of mortality was significantly lower for those reporting high levels of peer social support. Interestingly, it depended a lot on the worker’s age. Those in the 38-43 age bracket were most affected by support at work — it mattered less to those who were older or younger.

And there was a gender divide: men who felt like they had control and decision authority at work also experienced a protective effect, according to the study. However, having control and the authority to make decisions increased the risk of mortality among women in the study.

Libby Znaimer, a prominent Canadian journalist specializing in business, politics, and lifestyle issues, is producer and host of The Zoomer Report, a special feature on topics of interest to baby boomers and the 50+. It covers everything from health and wealth to leisure and volunteerism, from the special vantage point of the generation that has changed society in its wake.

Are you a Zoomer? Click here to find out.