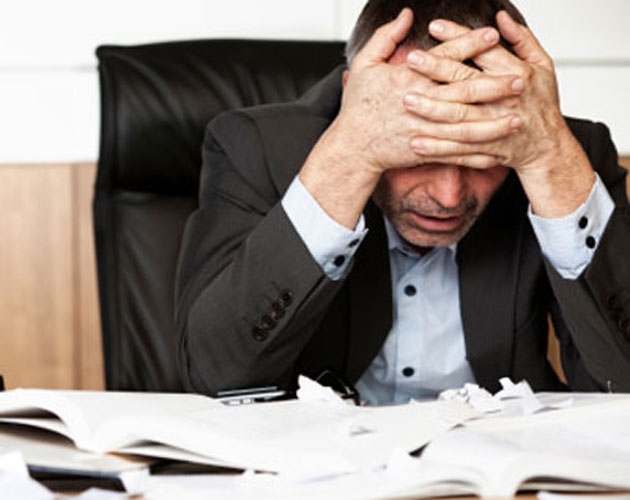 Do you get stressed out at work? Study after study has linked long work hours, demanding bosses, and other on-the-job difficulties to health problems ranging from insomnia to heart attacks. But the jobs themselves may not be entirely to blame.

According to a study of Swedish twins, the relationship between job stress and health problems is influenced in part by differences in personality and temperament, such as how optimistic, confident or self-critical a person is. And these traits are in turn closely related to genetic makeup.

The researchers analyzed data from about 300 pairs of fraternal and identical twins, many of whom did not grow up together. The various combinations of shared genes and upbringings allowed the researchers to parse the connections between genes and environment, job satisfaction and stress, and physical health.

The upshot? The path between job stress and poor health runs at least partly through our genes and personality.

The particular stresses of an individual’s work do make a difference, according to the authors, but we shouldn’t get the idea that life would be better if we just changed jobs.

But the experts say genes don’t control us. If you are predisposed to stress — the good news is there are steps you can take to fight back.

Talk therapy, for instance, can help people recognize the situations that cause them stress and learn coping strategies.