A cruise of a lifetime 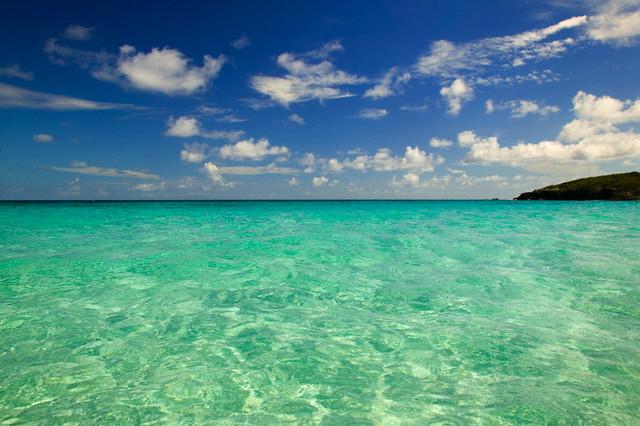 It’s hard to know exactly when my father’s Alzheimer’s disease began (“What’s your name, again?”), but when he became obsessed with the Reader’s Digest sweepstakes — and magazines such as White Water Rafting and Muscle Mania started avalanching through the mail slot — we were mildly amused. When he began handing out money, we decided to ask for his Power of Attorney.

Dad strenuously objected. He was 78 years old. My brother said to him, “But what if you go ‘ga-ga’?”

“That,” my father bellowed, “is a pleasure we shall have to enjoy when the time comes!”

And we soon came to experience those pleasures.

Over the next few years, Dad’s world narrowed and depression set in. Once an active, athletic man, he railed against this new confinement: His driving license was revoked because he started driving on the ‘British’ side of the road; he still walked for miles everyday, but with bad hips he often stumbled. Furthermore, he sometimes got lost and neighbours would guide him home. He started seeing heavy storm clouds everywhere, even on sunny days — and the fog of what we now take to be Alzheimer’s was rolling in relentlessly.

It was perhaps hardest on Mom, who listened patiently to his hourly, wistful bleats to go somewhere warm. He reminisced about bluebells in the spring of his English youth, and lived in the memory of his Navy days in the South Pacific. So we cooked up a plan to give Mom a break.

Our plan was this: one of us would accompany Dad on a week-long cruise to the Caribbean. (In truth, we drew straws, and my youngest brother got the short one.)

Our thinking was that it would cost about the same as a week in respite care* but be much more fun for Dad. And, on the confines of a ship, Dad could wander all day in a circle, but never get completely lost. At night, in their cabin, my brother would prop a chair against the door so if Dad tried to leave he would bump into it and either sit down or go back to bed.

My brother called Mom mid-way through the week from a payphone in the Virgin Islands. “How’s your father?” she asked anxiously.

Dad got on the phone. Mom asked if he was having a good time. “Oh, indeed!” he said happily, “We’ve seen Hong Kong and Singapore and all of South America and right now we’re flying over Brazil. We should be landing in London any minute!”

When they got back, Dad’s eyes were dancing, “I guess you heard about the trip I had to Europe?”

“Marvelous! We saw all of Austria, went right the way round the Mediterranean, then shot through Gibraltar, and arrived back in Florida!”

“You see, your brother wanted to see Greece — but we managed to hook up again, so it worked out just fine!”

I asked my brother if Dad was this confused all week.

“Yep,” he said, “On the ship he spent all day going from one deck chair to another, unfolding and refolding everybody’s towels. If a passenger tried to object, he would ask how far we were from Borneo. Some of them just blinked; others backed away. Some just mumbled ‘Oh, about 8,000 miles’.”

My brother laughed. “But you know what I was thinking?”

” The rest of us only saw the Caribbean, but Dad saw the whole world — he had the cruise of a lifetime!”

*At the time of writing, a 7-day Caribbean cruises started as low as $349 per adult — of course, an Alzheimer patient can’t go alone, but even doubling the cost, for the caregiver, we were still within budget. A 7-day respite in a live-in Alzheimer facility can cost upwards of $1050.