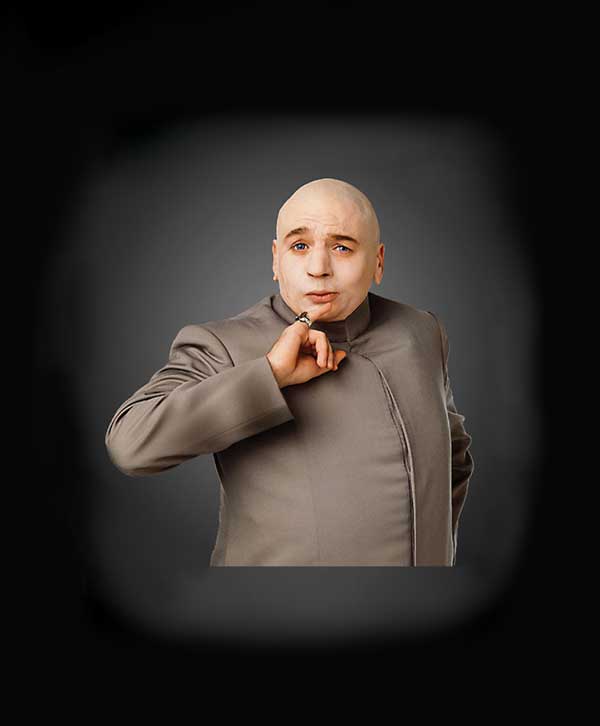 With central banks around the world printing vast sums of money (in April, the Bank of Japan announced it would “invest” $1.4 trillion into its ailing economy), the likelihood of inflation has begun to rear its ugly head. While there are more yen, euros and dollars in circulation, the amount of goods remains the same: it all means higher prices down the road.

Those saving for retirement are well aware of the chipping-away effect inflation has on their nest eggs – the money we’re putting away now will have less buying power in the future. Canadians over 45 remember the late ’70s and early ’80s, when inflationary forces caused prices to skyrocket, topping out in 1981 when the cost of living soared by 12 per cent.

The fear of inflation has sparked recent interest in a digital currency called bitcoin, which caught everyone by surprise this spring with its chaotic rise and fall. Functioning like any government- issued currency, bitcoins are being used to buy anything from beer to Porsches. They don’t exist in the material sense – you purchase from an online exchange (mtgox.com is the best known) and store them on your smartphone. Their value seems based on usage: if more people use them, the price goes up, as it did in April, shooting up to $200 (for one bitcoin) before cratering back to $60. Adherents claim the currency is safe from hacking and, because it’s not controlled by central bankers, impervious to inflation.

While you need to be a computer geek/economist to truly understand bitcoin’s inner workings, the basic idea of alternative currencies has been around a long time. None has garnered this much scrutiny or interest: the Winklevoss twins of Facebook fame are said to be huge investors.

Boosted by fears of inflation and unstable banks in Greece, Spain and Cyprus, bitcoins have become a cri de coeur for cyber-libertarians, who feel it’s a way of shielding their wealth from meddling governments.

A futuristic currency inspired by Philip K. Dick and Ayn Rand? I’ll stick with cold, hard cash and leave the virtual money to the techies.