Time to Take a Nap 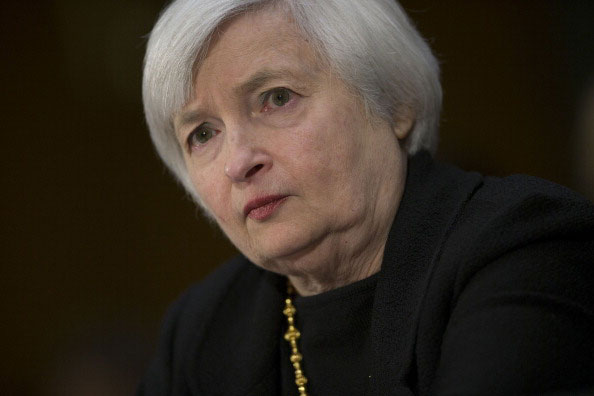 Janet Yellen, 67, will take over as head of the U.S. Federal Reserve on the first of February.

At the age of 67, Yellen will be responsible for national monetary policy. Supervising and regulating banks. Providing financial services for the U.S. government.

How ever will the woman find time for an afternoon nap?

Afternoon naps are to seniors what sex is to teenage boys.

And yet, Yellen will have to forego naps to spend her working day setting interest rates and worrying about the world economy and the welfare of 20,000 employees.

Most of us over the age of 65 only have to worry about where we left our reading glasses. (Always check your nose first.)

But even with her $200,000 salary, her $5 million in assets and her $15,000 stamp collection, even though she’s so clever she presciently married a man who later won the Nobel Prize, Yellen still won’t be able to find a way to pay an assistant to a deputy to take a nap for her.

Naps are not much talked about among people of a certain age.

Admitting to naps is infantilizing. It suggests the need for a fuzzy stuffed creature to cuddle with under the covers — and I don’t mean a human male of a certain age.

Dozing off on an airplane or at a symphony concert or even while watching the Leafs lose is not a nap. Those brief interruptions of consciousness don’t count because they are not planned.

Intention is necessary for a sleep episode to qualify as a a nap. It requires getting undressed in the middle of the day and getting into something that is frayed or made of flannel. Preferably both. If it’s a Hatley sleepshirt with a slogan on the front, like Bad Hare Day with a picture of a cartoon rabbit, so much the better.

Going back to bed in the morning after you get up is not napping. It’s being lazy.

However, getting into bed for an afternoon nap is a perk that comes with age, like pensions and not having to sleep on people’s couches when you visit them.

I wish Yellen all the best in her new endeavor but honestly, after lunch, I’d rather be in bed than head of the Fed.