Retired Boomers Will Work for Pay 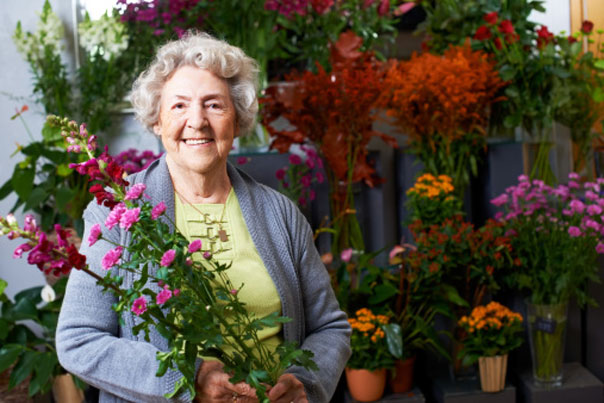 Nearly a third of retired Canadians, or 30 per cent, have returned to work, according to recent surveys from ING Direct.

The results, reported by Canadian Press, found that people had underestimated how much money they would need for retirement and that they’d need an income from employment to supplement their savings.

About 48 per cent of retired respondents to an online poll said they took another job because of financial reasons. Of those, 31 per cent returned to work full time.

Another online survey found that 33 per cent of respondents who went back to work said they hadn’t saved enough money for retirement, while 31 per cent said they faced higher living costs than expected.

The surveys portray a notable disconnect between Canadians’ expectations of life after the workforce and the reality of daily expenses.

ING Direct said that respondents wished they had found more ways to save for retirement, that they had started saving earlier and that they hadn’t “spent money so mindlessly.”

Both of the online surveys were conducted with about 1,000 randomly selected Canadian adults who were at least 55 years old and Angus Reid Forum panellists.