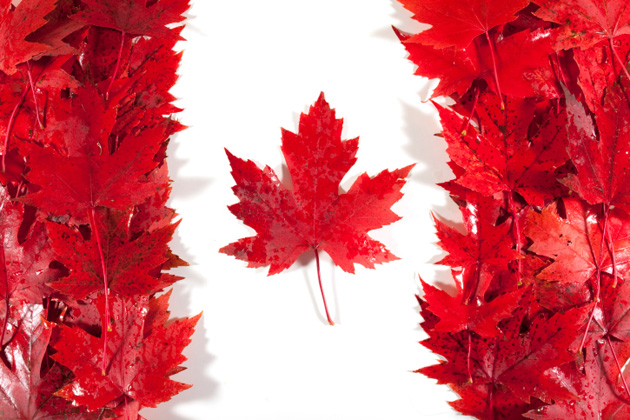 We’re in a good place.

Not the best, but close.

Canada ranks fifth as the best place to grow old, with Switzerland topping the list followed by Norway, Sweden and Germany.

We’re ahead of the Netherlands, Iceland and Japan.

The U.S. ranks ninth followed by the United Kingdom.

Canada got the highest score for health, at number four worldwide.

Satisfaction with civic freedom (93 per cent) and social connectedness (94 per cent) are among the highest in the region.

The country also ranks high in income security with 97.7 per cent pension income coverage and a poverty rate (6.8 per cent) below the regional average.

We also scored well with the employment rate (60.5 per cent) and educational attainment among older people (84.5 per cent) above regional averages.

According to the report:

– There are 8 million Canadians over the age of 60.

– A 60-year old Canadian can expect to live in good health for an average of 18.3 years.