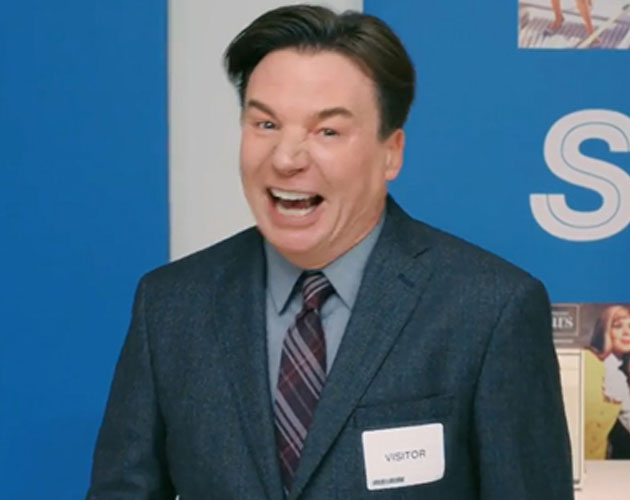 Three years after appearing in a hit Sears commercial with his brother Mike Myers, Peter Myers has been laid off without severance.

In 2014, when rumours of Sears closing had started to affect business, higher-ups turned to their senior director of planning, Peter Myers to call in a favour with his famous brother Mike Myers.

The company would release a commercial featuring the two brothers in an attempt to ease fears of the store’s closing.

Most memorable was the comical tagline, “Sears, my brother works there,” which the company encouraged customers to use as a hashtag on twitter.

Now, three years later, Peter Myers has been laid off without severance along with 2,900 other Sears employees as part of a court-supervised restructuring process.

“There’s a huge irony here,” the 59-year-old told the CBC. “There’s a spirit there that should be part of it — of Sears Canada — and it’s gone.”