Since founding ZoomerMedia in 2008, Moses Znaimer has also been a regular contributor to the company's flagship brand, Zoomer magazine. From 2009 to 2015, Moses wrote “The Zoomer Philosophy,” a two-page discursive on politics, policy, society and culture, all buttressed by the message of his positive image of aging.

In 2015, he took over Zoomer magazine's back page with Last Word/First Word (a nod to the fact that people consume the magazine from back to front.) For this, Moses who is also the magazine's cartoon and jokes editor, created the Prophet of Zoom, a comic character who continues to comment on the social mores around the issues of aging, in an incisive and humorous manner.

In addition to being the founder, president and CEO of ZoomerMedia, Moses is also the president of C.A.R.P., [A ZoomerMedia affiliate], Canada's largest advocacy association (more than 300,000 members) fighting for the rights and interests of Canadians as they age.

Catch up on all of the latest from Prophet of Zoom and The Zoomer Philosophy. Click below! 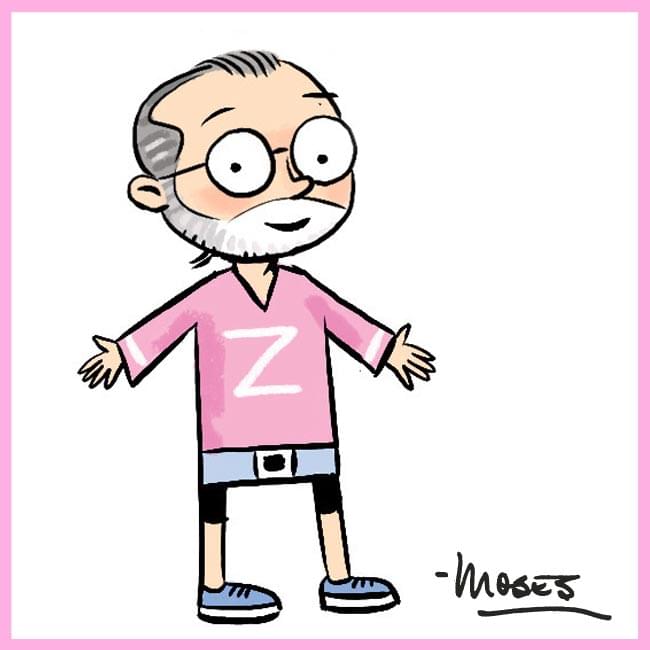 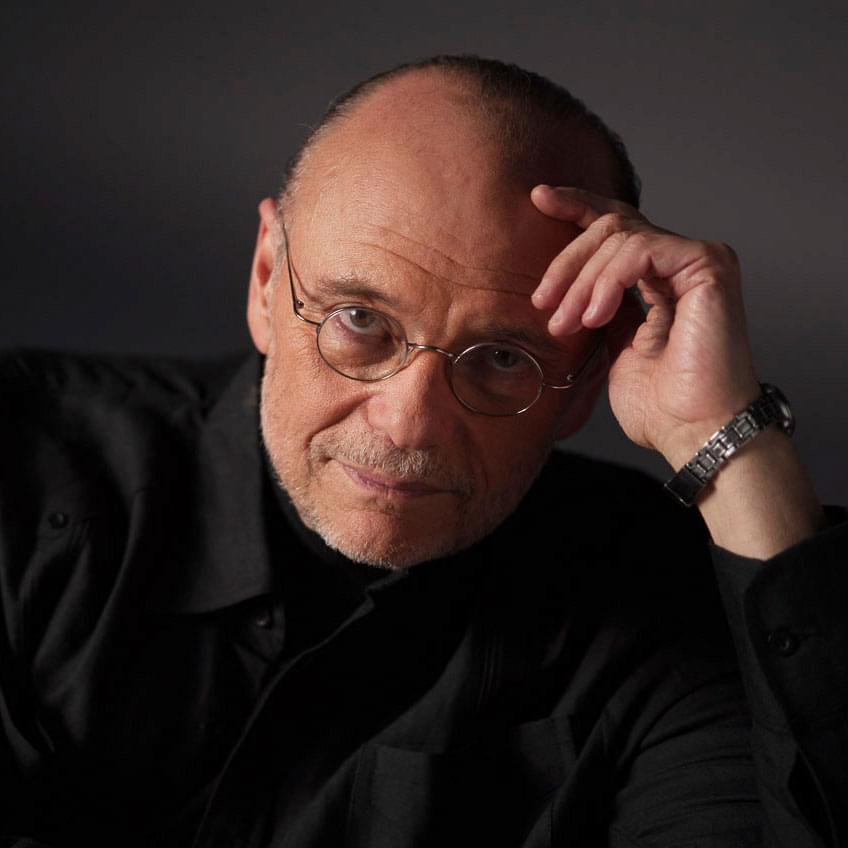