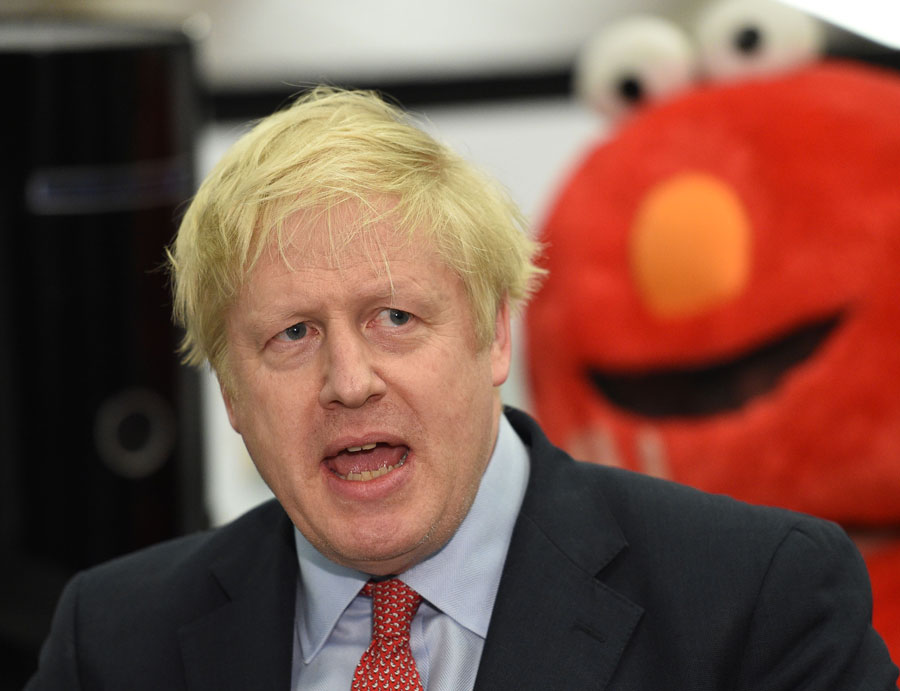 “Could a man who has been compared to a potato in a blonde wig and claimed voting for his party ‘will cause your wife to have bigger breasts’ be our next leader?”

The Brits answered that question, posed by The Daily Mirror tabloid newspaper before yesterday’s election, with a resounding yes 13,941,200 times at the ballot box yesterday.

So it’s tally ho, BoJo! Brexit is within your grasp! Brits just showed the country, as vehemently as possible, that they want Brexit over and done with, much like extracting an agonizing abscessed molar. And the European Union feels the same.

Prime Minister Boris Johnson rode the polls to a second term and a landslide victory last night, leaving Labour opponent Jeremy Corbyn eating his dust. Corbyn said today he would resign as leader of the Labour Party, which lost even in the supposedly safe heartland of England.

BoJo’s Tories won 364 seats – 47 more than last election and 38 more than  needed to form a majority – the party’s best showing since Margaret Thatcher had a landslide victory 32 years ago.

Corbyn’s Labour Party suffered its worst loss since 1935, claiming 203 seats, or 59 fewer than the last election.

Here’s some of what happens next:

There’s a warning in yesterday’s results for American politicians — big enough to make Democrats take note of Britain’s stunning repudiation of the far-left policies of Corbyn and his Labourites and think twice about running a  candidate like Elizabeth Warren or Bernie Sanders. “Look what happens when the Labour Party moves so, so far to the left,” centrist Democrat Joe Biden said at a fundraiser in California last night. “You’re also going to see people saying my god, Boris Johnson, who is kind of a physical and emotional clone of the president, is able to win.”

Certainly, the British electorate’s willingness to overlook BoJo’s bumbling, his lies (“sandpapering the truth,” as he’s called it) and shockingly bad behaviour bodes well for the re-election of Trump, though Johnson has all the credentials of class, including being educated at Eton and Oxford.

But just how bad is the 55-year-old former Mayor of London, you may ask?

But why dredge up past gaffes and insults? With BoJo and the Tories safely ensconced in power for the next five years, there are sure to be many more of those to come.

The ladies and gentlemen of Europe will no doubt be pleased to be rid of him.