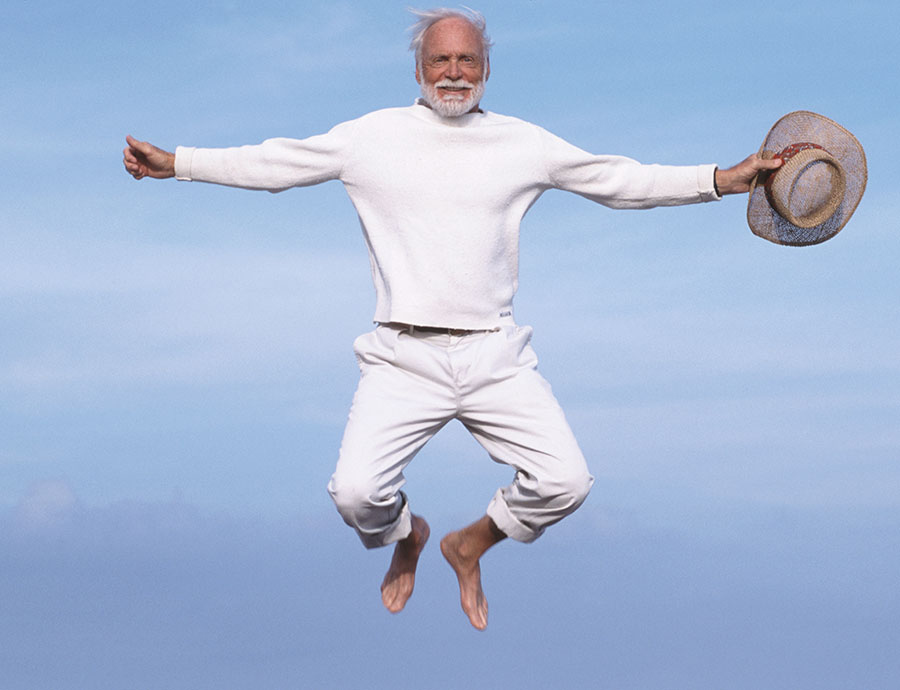 A new study by RBC suggests that Canada’s economy in the next decade could face major challenges from two disruptive forces — climate change and the “demographic time bomb” of our aging population.

While we all know about the massive disruption that greening our economy will have in transforming our economy away from our reliance on oil and gas revenues, the RBC report, dubbed Navigating the 2020s, suggests that the costs associated with an aging society will pose an even greater problem.

Doomsday economic scenarios that blame everything on the aging demographic are not new. But they are annoyingly pernicious and thrive on the outdated stereotype that older people are useless freeloaders who are sucking the system dry.

This latest RBC report is no different. It suggests that as our birth rate declines and  society gets older, “supporting and caring for a larger number of older Canadians will be a primary theme of the 2020s.”

In the decade to come, it suggests that more and more government resources will be spent paying the heightened costs of providing health care for older Canadians, increased elderly benefits and more for seniors housing. The report predicts this could mean slow economic growth for most of the next decade. It forecasts that Canada’s share of the global GDP could fall from 1.7 per cent now to 1.4 per cent by 2030.

The report places the blame for this stagnant growth squarely on our aging population. It supports its argument by citing these ominous projections:

Yes, these statistics seem to paint a rather bleak picture about the upcoming strain on the economy. But the aging population should create opportunities as well as challenges.

As more baby boomers downsize or move into seniors residences or long-term care homes, they will be forced to sell their big homes, which could allow more younger people to get into the real estate market.

Moreover, the declining number of working-aged Canadians could see seniors playing an increased role in the labour market — the report predicts that by 2030, the rate of older people in the workforce will rise to 6.5 per cent, up from 4.8 per cent in 2020.

Like most of these long-term predictions, the RBC report makes the common but erroneous assumption that older people will fill hospital and long-term care beds, frail parasites who will exhaust our health-care resources.

The new breed of older Canadians is putting that myth to rest. By adopting active and healthy lifestyles, they’ll remain active contributors to the economy, workforce and volunteer sector. And they’ll continue spending, not only on health products but on food, cars, travel and the arts. And by taking advantages of the advances in home health-care technology, seniors will be less reliant on health care and able to remain at home much longer than previous generations.

So while an aging population will undoubtedly present society with many challenges, they will also create exciting new opportunities that economists refuse to factor in to their doomsday forecasts.

The Age of Not Acting Your Age

Your Brain On Age: 10 Insights to Help You Maintain a Healthy Mind as You Age