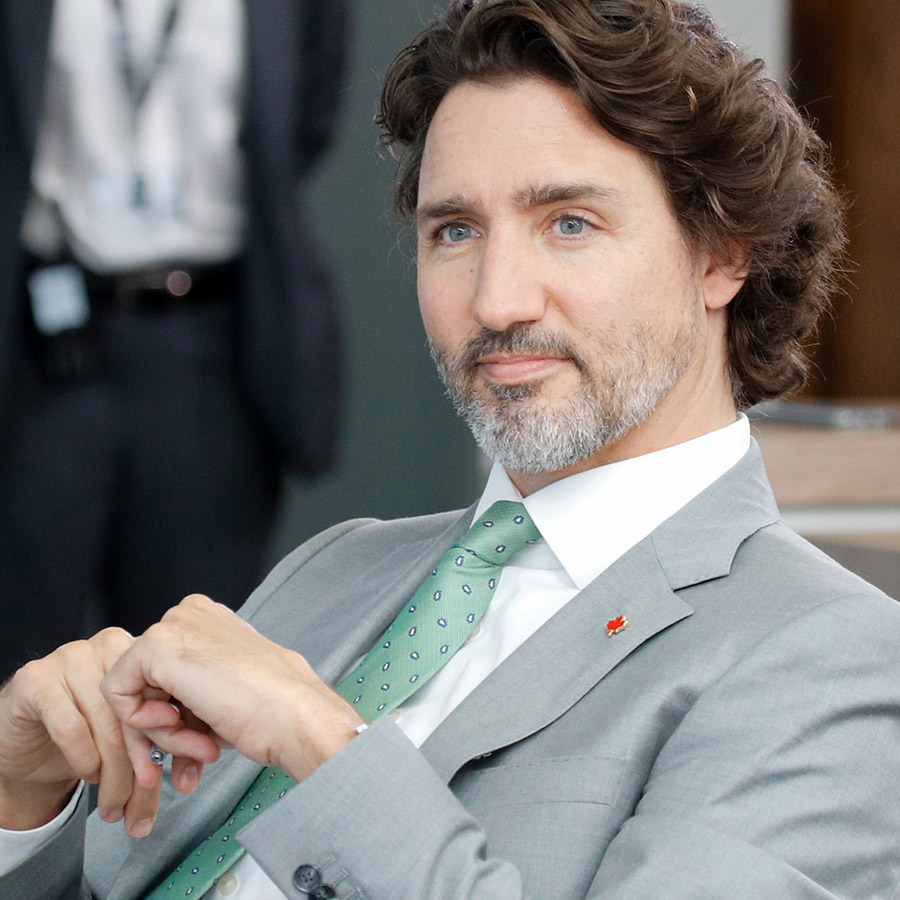 Prime Minister Justin Trudeau returns to Canada on Wednesday from the G7 and NATO meetings amid heavy speculation on when he’ll pull the trigger and call an election.

As the country shows promising signs of emerging from the long and painful pandemic, and with restrictions easing and vaccination campaigns rolling out smoothly across the country, there is plenty of chatter about whether the Liberal leader will go to the polls soon in an attempt to capture his much-desired majority government.

The European trip was a major success and, as Trudeau returns from his reputation-building international foray, he’s no doubt hoping that his burnished credentials as an international player on the global scene will play well with voters at home.

It’s hard to believe but when German Chancellor Angela Merkel steps down later this year, Trudeau will be the longest-serving leader in the G-7. When Trudeau assumes that senior role, he will have to leave is goofy-socks wearing days behind him. After all, he’s now carrying the heavy torch that President Obama symbolically passed to him when he endorsed the Liberal leader in the 2019 election — saying that, “the world needs his progressive leadership now.”

Meeting with leaders from France, Germany, Italy, Japan, the U.K., the U.S. and the European Union at G7 meetings in London this past weekend — the first in-person gathering of its like since 2019 — Trudeau took the lead on several key global issues, including delivering COVID-19 vaccines to poorer countries.

At a time when many countries are hoarding vaccines for their own citizens, Trudeau promised that Canada would contribute 87 million doses to developing countries as part of a collective agreement from G7 countries to donate two billion doses worldwide.

The images that came back from the London summit show a Prime Minister who is willing to work with global allies in order”to co-ordinate a collective approach to end this crisis and put the global community on the path to recovery.” That’s exactly the message he wants to send Canadians leading into a possible election. portraying himself as a respected world leader who is able to push both Canadian and global issues on a world stage.

“It’s no coincidence that he tweeted multiple photos of himself in deep discussion with world leaders.” And it certainly didn’t hurt that the Queen posted this image on social media after holding a virtual call with the PM.

At the G7 meetings, and later at the NATO summit, Trudeau continually stressed that there’s a new unity of purpose prevalent among Canada’s allies.

In a not-so-veiled shot against former President Donald Trump, who routinely disrupted these meetings by pushing his personal opinions, isolated the U.S. from its G7 and NATO allies, and launched personal attacks on the leaders, Trudeau continually praised the co-operative efforts of all the leaders — especially President Joe Biden, who was attending his first summit.

“What we really came together clearly to say and put forward today was a need to speak with one voice, a need to coordinate much more closely our working together and our focus,” Trudeau told reporters in a wrap-up press briefing of the G7 conference.

Besides his promise on vaccines, Trudeau also spoke publicly about the world and Canada’s deteriorating relationship with China. Solving this thorny issue grows ever more imperative as the “Two Michaels” — Michael Kovrig and Michael Spavor, who have both been under arrest in China since 2018 in an apparent retaliation for Canada’s arrest of Huawei executive Meng Wanzhou — continue to languish in prison.

Trudeau made it clear he does not approve of China’s actions against the two men but took pains to temper his criticism of the economic and military powerhouse. “This approach [detaining the two Michaels] is not just harming their standing in the global economy, but is also harming their own interests,” Trudeau said. “It is counterproductive for China to be engaging in this, and that is something that we are all speaking with one voice on.”

it’s unlikely that diplomatic statements like these are going to have any affect at all on China’s decision to release the two Canadians. Trudeau must instead use the strong relations he built among allies this week to increase pressure on China to release the two men.

He’s also won kudos for his public responses to two recent tragedies. When the story broke that the remains of 200 Indigenous children had been found buried beneath a residential school in Kamloops, B.C., Trudeau told the House of Commons, “They would have been Elders, Knowledge Keepers and community leaders. They are not, and that is the fault of Canada.”

And at the memorial for the Muslim family that was intentionally run down while out for a walk in London, Trudeau didn’t pull any punches, denouncing the terror attack as an “act of evil.”

Armed with these foreign and domestic triumphs, it seems increasingly likely that Liberal strategists will want to capitalize on these wins — not to mention their leader’s climbing approval ratings — and go to the polls soon.

The last hurdle will be convincing Canadians that holding an election during a pandemic is a good idea.