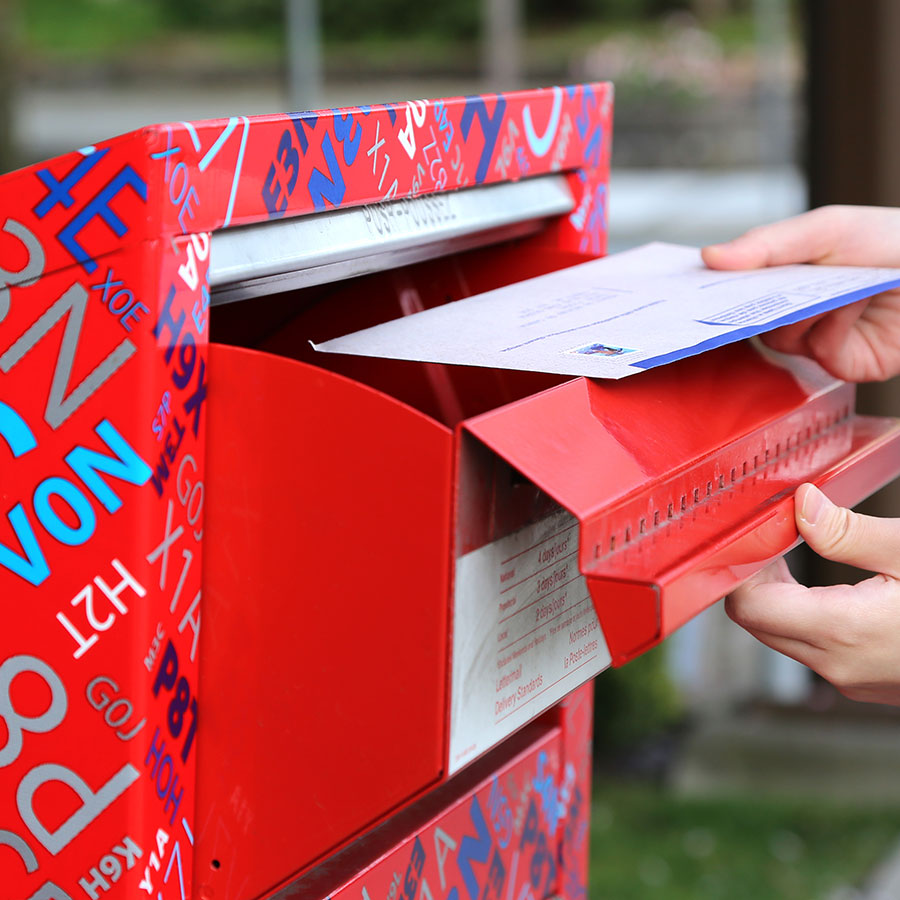 Elections Canada is expecting 2.3 million to 4.3 million mail-in ballets for the upcoming federal election, all of which will be counted after election day. Photo: payphoto/GettyImages

The head of Canada’s election oversight body said on Wednesday that the majority of mail-in ballots in the upcoming federal election will be counted after election day, delaying the final result.

Mail-in voting is set to soar before the Sept. 20 election, with Elections Canada saying it now expects 2.3 million to 4.3 million such ballots, depending on the path of the pandemic. By comparison, just under 50,000 people voted by mail in the 2019 election, mostly from abroad.

“I know that Canadians are used to getting complete results on election night, but it will be different with this election,” said Stephane Perrault, chief electoral officer for Elections Canada, the independent body running the vote.

“The count of mail-in ballots will start after election day,” he told reporters. “In most locations, this should be done within two days, but in some districts it could take as long as five days.”

The agency expects to count up to 700,000 mail-in ballots in Ottawa, mostly from Canadians living abroad and from military members, with those results released on election night.

The rest will be held at local electoral offices and checked against in-person votes to ensure no one votes twice.

“If somebody walks up on voting day and says: ‘I did not receive my mail-in kit,’ that person will swear an oath to that effect and will be allowed to vote in person. We will be able to check to make sure that that is true,” said Perrault.

The mail-in vote will be set aside if Elections Canada determines that individual also voted in person, said Perrault.

In the 2020 U.S. presidential election, there was a surge in ballots being cast by mail amid the COVID-19 pandemic, with the counting process delaying the final vote tallies and the determination of the outcome by several days.

Trudeau’s Liberals lead nationally with 34% of the vote to the Conservatives’ 28%, with the New Democrats tracking at 22%, according to an Abacus Data poll released on Wednesday.

(Reporting by Julie Gordon in Ottawa; Editing by Peter Cooney)