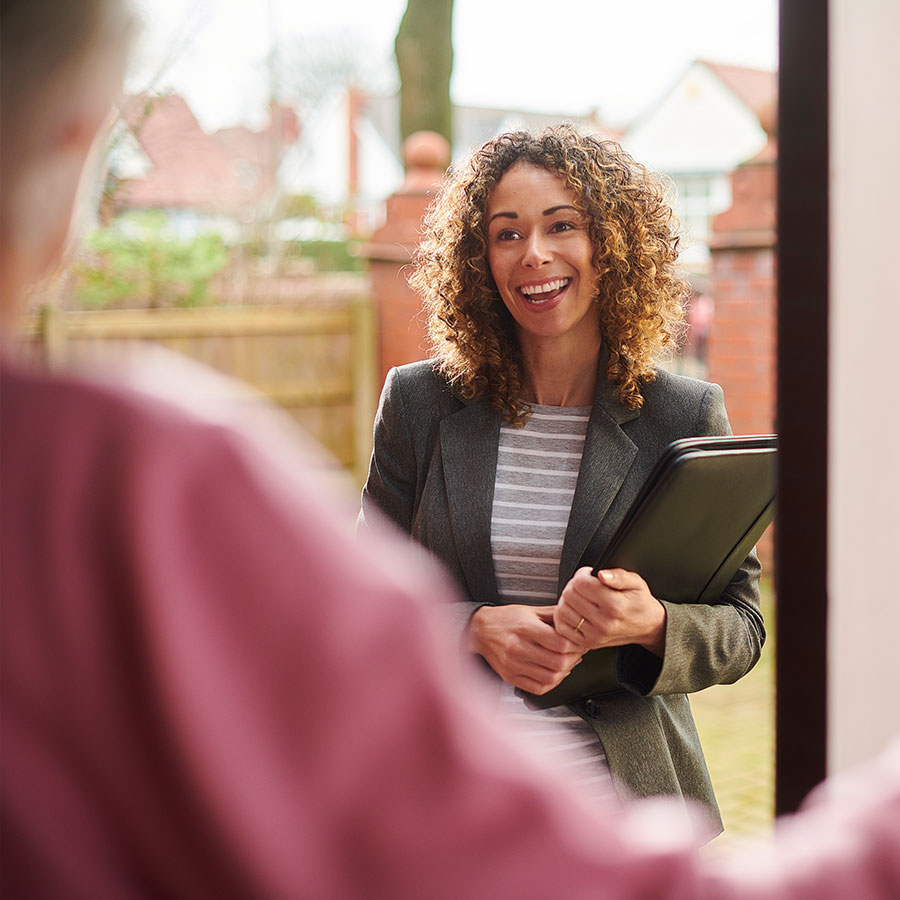 Prime Minister Justin Trudeau has criticized conservative leader Erin O'Toole for refusing to reveal which of his candidates are unvaccinated as concerns over the safety of door-to-door canvassing emerge. Photo: sturti/GettyImages

In Canadian federal elections, it is a tradition for candidates to knock on people’s doors to ask for their support. Ahead of next month’s vote, most of the contenders doing the rounds will be vaccinated against COVID-19 — but not all of them.

The Conservatives, led by the still little-known Erin O’Toole, and the small right-wing People’s Party of Canada (PPC) are not requiring inoculations for their candidates as a fourth wave builds mainly among the unvaccinated.

This does not sit well with millions of inoculated Canadians, who are enjoying their first taste of freedom and normality after 17 months of pandemic life. Three-quarters of them say they have little sympathy for those who choose not to get the shots, according to an Aug. 17 Angus Reid poll.

“If you have a candidate going door-to-door and they are not vaccinated, and they knock on the door of a senior citizen who is immunocompromised… then they put them in danger,” said Trevor Boutilier, a 40-year old Ottawa bus driver, who is not planning on voting Conservative for the first time in his life.

While campaigning in the Atlantic provinces on Sunday, Trudeau brought along Procurement Minister Anita Anand, whom he called his “minister of vaccines,” and Liberal candidates wore pins saying “I’m fully vaccinated.”

“We now need to protect our kids,” Trudeau said at a Liberal rally in Miramichi, New Brunswick, referring to children under 12 who cannot yet access any of the inoculations. “We have not finished the fight against COVID-19.”

Trudeau, 49, called the election on Aug. 15, two years ahead of schedule, in hopes that his handling of the pandemic, his successful national inoculation campaign and his plans to support an economic rebound would propel Liberals to a majority after relying on the support of opposition parties since 2019.

“The Liberals will want to make (vaccine mandates) a wedge issue because they know that it’s divisive within the Conservative tribe,” said Nanos Research pollster Nik Nanos.

In Canada, 72 per cent of the eligible population has already been vaccinated against COVID-19, and support for a proof-of-vaccination system for travel and public events is above 61 per cent nationally, according to an EKOS poll published on Aug. 16.

PPC leader Maxime Bernier on Friday called Trudeau’s vaccine mandate for domestic travel “fascist,” making it clear where right-leaning voters can go if O’Toole were to agree with Trudeau.

“This mirrors what’s going on in the United States, with Republicans being much less likely to vaccinate than Democrats,” EKOS President Frank Graves said.

Unlike in the United States, Canadian politicians of different stripes have, by and large, approached the fight against COVID-19 as a non-partisan national health issue.

O’Toole, 48, has argued that his position on federal workers is essentially the same as the Liberals’ because the mandate is not likely to be fully enforced, with the main union representing public servants saying accommodations like testing must be made.

But the Conservative leader has struggled more to defend his position on candidates and travel. A campaign official declined to say how many Conservative candidates had not been vaccinated.

“Erin O’Toole won’t come clean on which candidates he is putting forward… who won’t get vaccinated,” Trudeau said last week.

O’Toole last week urged his unvaccinated candidates to get the shots and said those who do not would be required to take daily tests during the campaign.

Polls have tightened since the race began, in part because many voters did not like the idea of having an election during a pandemic, pollsters say.

Trudeau says the pandemic is the reason an election is needed, so Canadians can choose the party that will lead them safely through it.

The Liberals would win 32.4 per cent of the vote, compared with 32.8 per cent for the Conservatives, putting the parties in a statistical tie, according to an EKOS poll from Sunday.