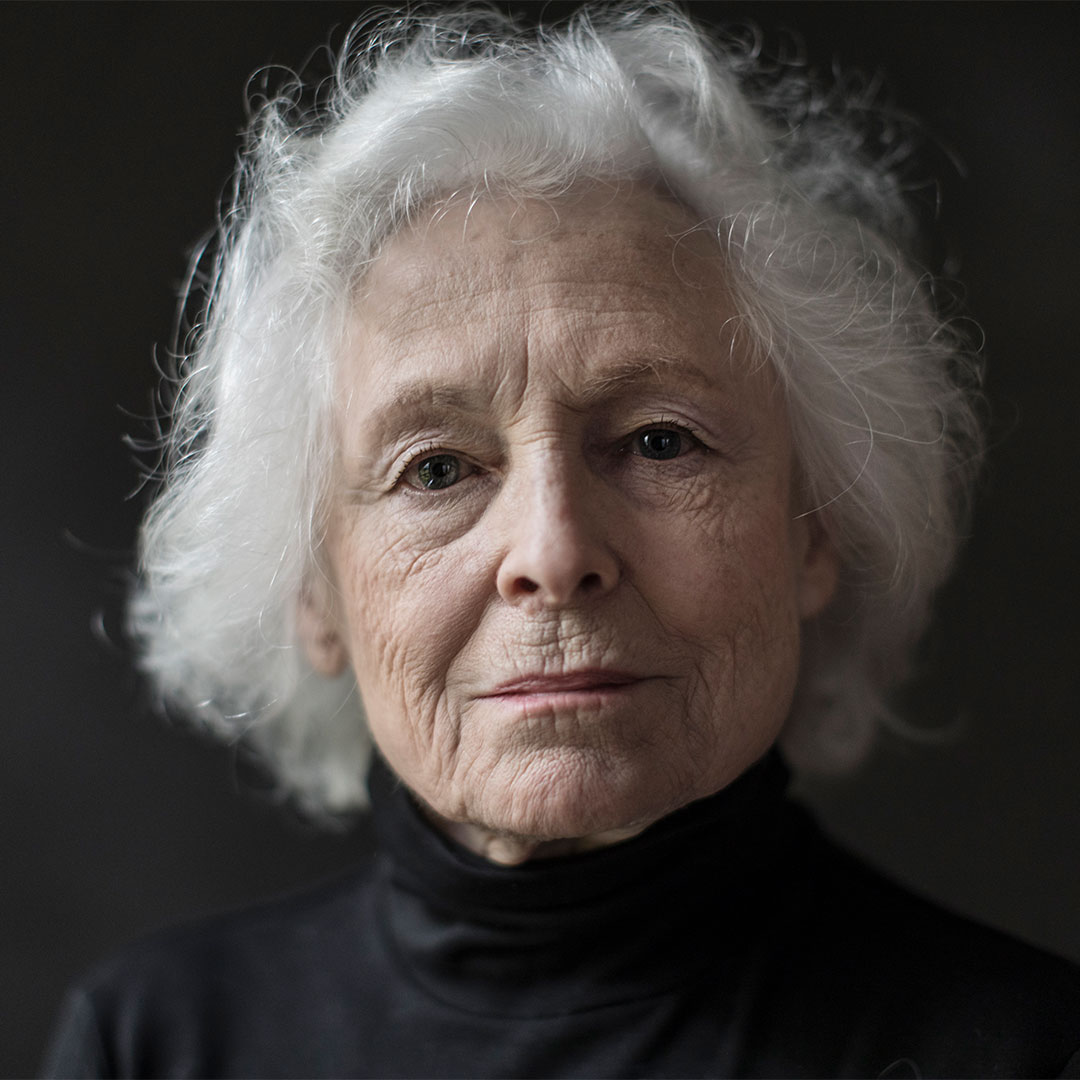 In a recent Zoomer Facebook survey about what National Seniors Day means to seniors, the majority of respondents agreed that the event is insignificant or irrelevant and used the forum to express their antipathy toward the government. Photo: The Good Brigade / GettyImages

October 1 is National Seniors Day, an occasion when Canadians pause to recognize the accomplishments of older people and celebrate the meaningful role they play in in our homes, communities and workplaces.

The event, which coincides with U.N.’s International Day of Older Persons,  was created by the Stephen Harper government in 2011 to “ acknowledge the contribution of seniors to Canadian society and to the Canadian economy.”

While setting aside a moment to honour our elders is a worthy intention, in its decade-long history National Seniors Day has failed to gain much traction in either raising awareness for seniors issues or putting plans in place to change them. There’s a growing sense of frustration among seniors that the event is geared more towards optics than meaningful solutions.

The main purpose of National Seniors Day seems to be to provide politicians a platform to spout platitudes about the older community.

“Listening to the statements made by politicians over the years, it almost seems like they’re content to offer a few pieties, pat us on the back and then ignore us for the rest of the year.” says Bill VanGorder, Chief Policy Officer at C.A.R.P., who has been involved in every National Seniors Day since its inception. “It certainly smacks of tokenism. Seniors want action, not platitudes.”

In a recent Facebook survey, we asked older Canadians: “What does National Seniors Day meant to you?” The majority of respondents didn’t seem overly enthusiastic about the event. In fact, many agreed that the event is  insignificant or irrelevant and used the forum to express their antipathy toward governments and political leaders.

Has anything changed as a result of National Seniors Day? VanGorder suggests that ageism is just as prevalent now as it was when the event first started. “There’s never any talk about changing the insidious ageist perception that we’re a drain on society,” he claims. “There’s never any recognition about seniors who are still working, starting businesses or volunteering.”

VanGorder points to the recent election to illustrate that the leaders of political parties don’t seem to care about seniors issues.

“Many of our members have told me that they felt sidelined during election and that, with few exceptions, the parties failed to address their issues: inflation and its affect on financial security, building a working home care system or fixing the terrible situation in our long-term care homes.”

He says that, as a result of being “shut out of the political debate,” there’s a growing sense of frustration and disillusionment against political leaders and parties among members of the oldest cohort.

The seniors minister is the politician responsible for ensuring that the needs of older Canadians make it up the political ladder and that this group isn’t “shut out” of the debate. Unfortunately, the recent seniors minister, Deb Schulte, was casualty of the recent election, losing her seat in Toronto-area riding of King-Vaughan to the Tory candidate, Anna Roberts.

VanGorder, who says C.A.R.P. developed an excellent working relationship with the seniors minister during her time in office, was sorry to see Schulte ousted. “She was sympathetic to our advocacy goals and keen on learning the issues,” he says. Although he hasn’t heard any rumblings about who will replace Schulte in her portfolio, he hopes the new seniors minister will be a stronger cabinet voice for older Canadians, and keep pushing to get the issues of this demographic a higher place on the agenda.

In the past, C.A.R.P. has used National Seniors Day to raise its flag in communities across the country in an effort to raise awareness for seniors issues. And they’ve held online events, inviting politicians at every level to listen to seniors’ needs and understand why they should take them seriously.

This year, CARP’s observance of the day will look and feel a lot different. “We’re not inviting political leaders to come and ‘spin’ us with empty promises,” says VanGorder.

The online gathering will draw C.A.R.P. representatives from across the country to listen to older Canadians express their dissatisfaction with politicians who routinely ignore the demographic — a phenomenon VanGorder feels was never more evident than in the recent election.

“Political leaders in all levels of government offered vague and distant solutions during election campaigns in order to secure our votes. But they fail to act on those promises, over and over again,” says VanGorder. “This year we’re calling out their inaction with a national, virtual meeting of members to lay out the issues that are most pressing and calling all of our members to action!”