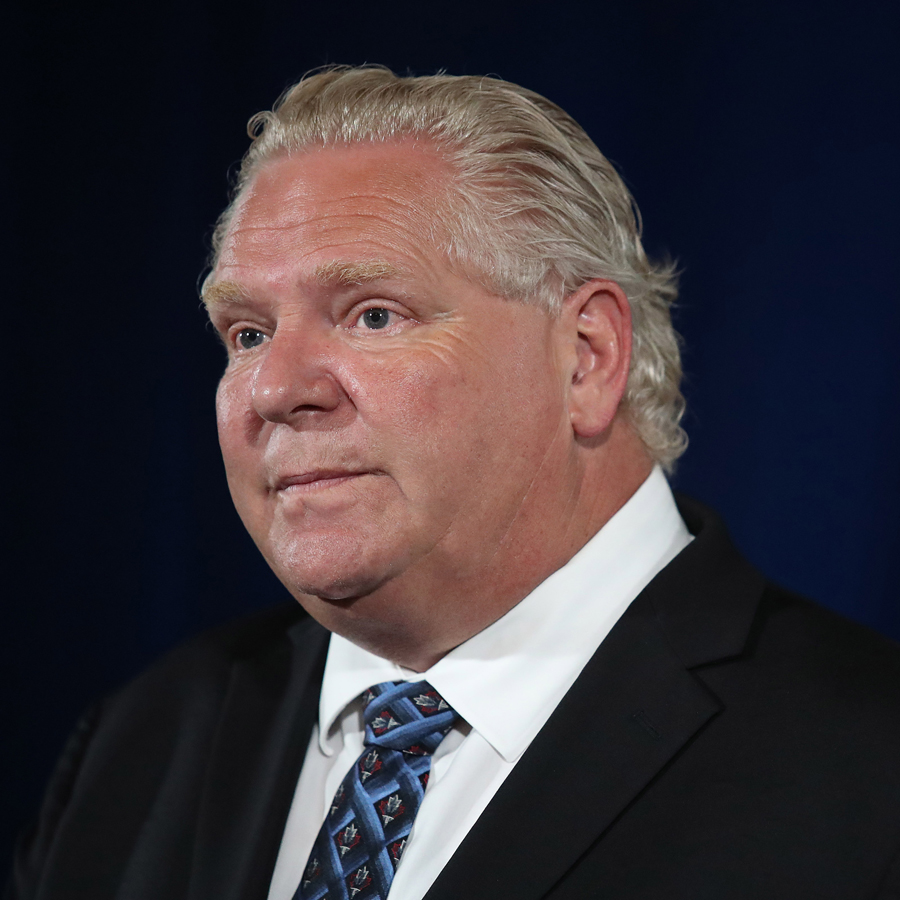 Today’s Throne Speech, which opened a new session of Parliament at the Ontario Legislature, indicates that Premier Doug Ford is finally planning to get serious about fixing the province’s beleaguered long-term care homes.

The Throne Speech, called Protecting Ontario’s Progress and read by Lt.-Gov. Elizabeth Dowdeswell, promised that seniors living in nursing homes and retirement centres “will be neglected no more.”

“This pandemic brought into sharp relief the long-standing vulnerabilities of the province’s long-term care sector,” read Dowdeswell. “It uncovered unimaginable horrors, allowed because of decades of underfunding and neglect.”

According to the speech, the Ford government will invest billions to fix a system that both his and past governments have allowed to deteriorate so badly. The speech promises “to build 30,000 new and modern long-term care home beds.” As well, the province will upgrade 15,000 more in an effort to bring them up to 21st-century design standards.

Acknowledging that adding new beds alone won’t fix the problem, the government is also vowing to increase the amount of direct care patients receive each day to four hours. To accomplish this, the province plans to hire 27,000 more long-term staff, including nurses and personal support workers, 16,200 of whom will be added by April 2022.

And the government will also work to improve the many structural problems that persist in long-term care by introducing legislation that will enhance accountability, enforcement and transparency. “The days when bad actors could get away with anything less than quality care for our most vulnerable will be over,” read Dowdeswell.

Bill VanGorder, C.A.R.P.’s chief advocacy officer, said he was pleased to see the Throne Speech make such a detailed response about the troubled long-term system — which, he notes, was completely overwhelmed during the first waves of the pandemic. Many homes were unable to contain outbreaks leading to unspeakably bad conditions for the residents and nearly 4,000 Ontario long-term care residents have died so far from COVID-19.

“It’s too bad that it took the pandemic to force the government to finally act on improving a long-term care system,” said VanGorder. “However, the money the government is promising to invest to upgrade beds and increase staff [is] most welcome.”

VanGorder also suggested that he was unclear on what the legislation to “enhance accountability, enforcement and transparency” might look like, but he hoped it meant the government would increase inspections of nursing homes as well as imposing penalties on those that didn’t pass.

As well, he said that C.A.R.P. will hold the Ford government to the promises outlined in today’s speech. “In the past, politicians have said all the right things about fixing long-term care but always failed to deliver,” he said. “But we’re going to make sure that the government comes through with its promises. And if they don’t, we’ll make sure that voters hear about it at election time.”

No Place to Grow Old: How Long-Term Care Ignored the Lessons From the First Wave of COVID-19