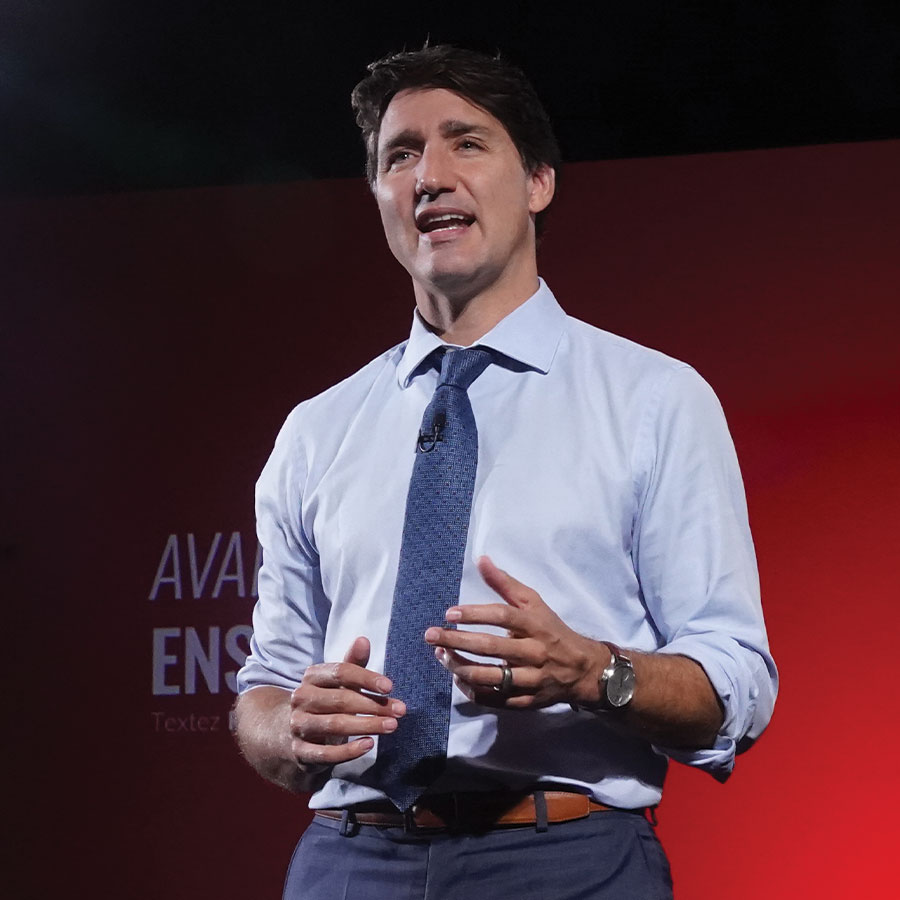 Canadian Prime Minister Justin Trudeau’s Liberal Party on Wednesday pledged a whopping C$78 billion in new investments over five years, with a focus on healthcare, if it wins the Sept. 20 federal election.

The investments would be partially offset by more than C$25 billion in new revenue, mostly from a higher tax on the profits of banks and insurers and fighting tax evasion, the party said in its release of its full election platform.

Despite the new investments, debt as a percentage of gross domestic product is projected to decline two percentage points to 46.5 per cent in 2025-26, the Liberals said.

Liberals were the last of the main parties in the election race to release their full program. Trudeau called a snap vote two years early on Aug. 15 hoping his management of the pandemic and his vaccine roll out would be a springboard to a majority.

But the polls show Trudeau’s Liberals in a statistical tie with Erin O’Toole’s Conservatives less than three weeks before the vote.

O’Toole has also put forward a big-spending platform but he said on Tuesday he would balance the budget in 10 years time “without cuts” and only by boosting revenues through stronger economic growth.

Most of the individual policies in the platform have been announced, but this is the first glimpse at a full pricing of the plan with investments focused on improving long-term care, mental health, indigenous health and lowering soaring housing costs.