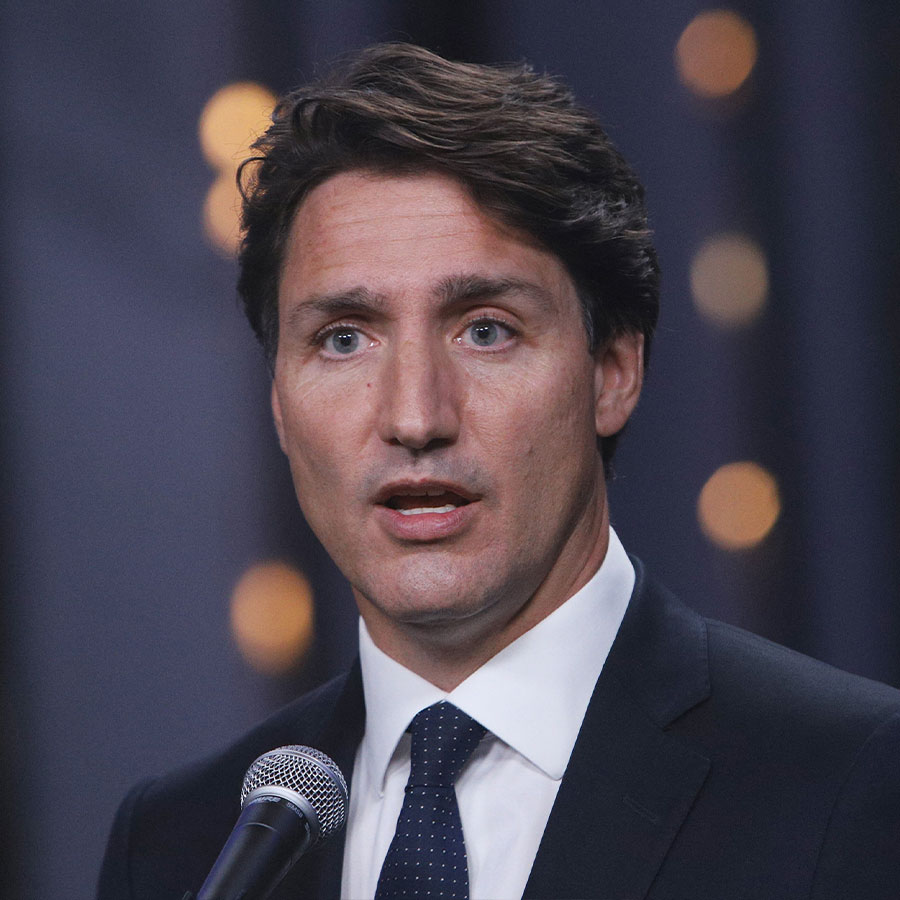 In what could turn out to be a pivotal moment in the 2021 federal election campaign, Prime Minister Justin Trudeau firmly called out media organizations he said are spreading “misinformation and disinformation “about vaccines and vaccine passports.

In the press conference following the second French-language debate yesterday, Trudeau’s outburst came in response to a question from Rebel News reporter Tamara Ugolini, who asked the Prime Minister about his reaction to a court ruling that granted the organization last-minute media accreditation to cover the debates.

“The reality is organizations like yours that continue to spread misinformation and disinformation on the science around vaccines and how we’re actually going to get through this pandemic… is part of the reason we’re seeing such unfortunate anger and lack of understanding of basic science,” said Trudeau in a surprisingly forceful attack against the outlet, which he delivered without once smiling.

Trudeau, who is frequently pilloried on the site, was likely referencing the segment of the population who continue to voice their disapproval of mandatory vaccines and vaccine passports.  The Liberals are trying to make this election into a referendum on the government’s handling of the vaccine response. They’re repeatedly trying to exploit Conservative Leader Erin O’Toole’s refusal to make vaccines mandatory, suggesting that he’s pandering to anti-vaxxers and is not serious about ending  the pandemic.

Although he didn’t mention it outright, Trudeau linked the anti-vaccine sentiments published on a regular basis by Rebel News to the small group of angry protestors that have shown up at various campaign stops during the election,  disrupting rallies with offensive signs, shouting or, in one case, throwing gravel at the Prime Minister.

“Quite frankly, your … I won’t call it a media organization … your group of individuals need to take accountability for some of the polarization that we’re seeing in this country,” Trudeau said last night.

The Liberal Leader also made it a point to “salute all extraordinary hard-working journalists that put science and facts at the heart of what they do.” And while they “ask me tough questions every day” they make sure they are, “educating and informing Canadians from a broad range of perspectives – which is the last thing that you guys do.”

Rebel News is adamantly opposed to vaccine passports and is currently raising money to launch a court case against the practice.