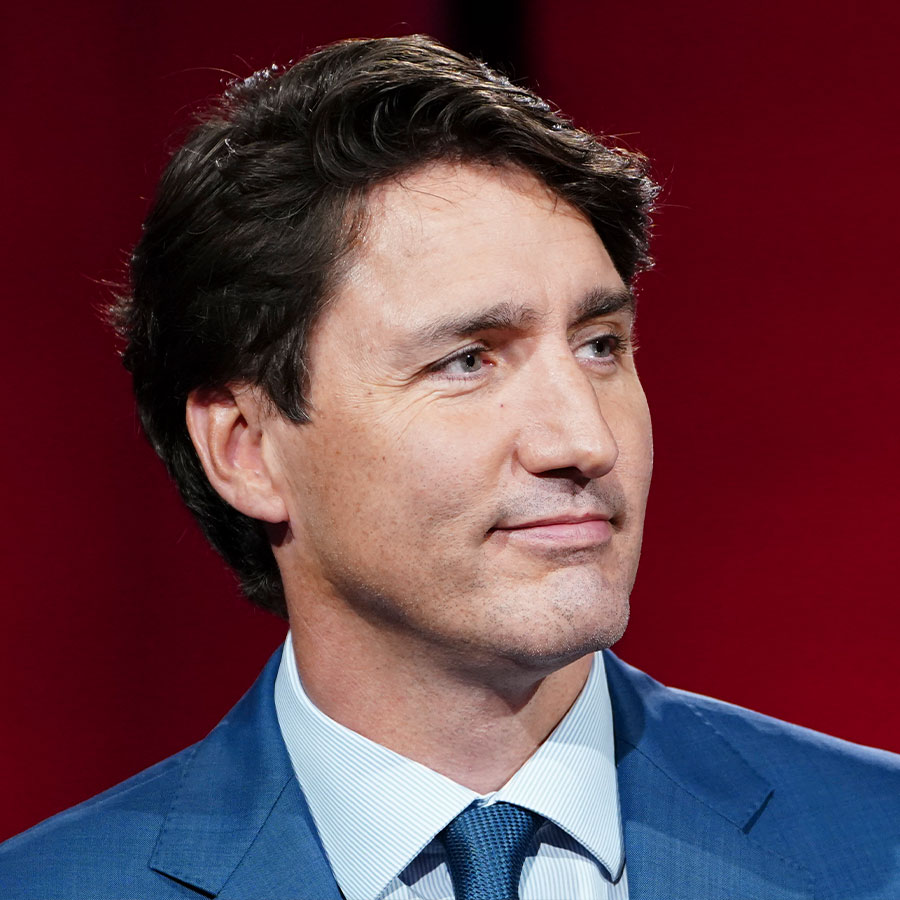 Justin Trudeau's liberal party is tied with the conservative party in the polls with the election less than a week away. Photo: Sean Kilpatrick/The Canadian Press

The leader of Canada’s main opposition party on Wednesday said a surge in inflation last month highlighted the failure of Prime Minister Justin Trudeau’s economic policies, and urged Canadians to vote out the government in an election next week.

Erin O’Toole, whose Conservatives are tied in the polls with Trudeau’s center-left Liberals ahead of the vote, said it was clear Canadians were experiencing an affordability crisis.

“It’s troubling that Justin Trudeau seems to not care about the sky-rocketing cost of living that is being imposed on Canadians through inflation,” he said in a statement.

Statistics Canada said the annual inflation rate in August accelerated to 4.1%, the highest level since March 2003.

The Liberals, in power for the past six years, spent heavily on measures to combat the COVID-19 pandemic, racking up record debt and the highest budget deficits since World War Two. Trudeau is promising more investments if he wins the election.

The Conservative leader is promising to balance the budget within a decade without making cuts but has not explained how.

Trudeau, who heads a minority government that relies on the support of opposition parties to pass legislation, called the election last month, two years early, to seek voters’ support for his recovery plan. The Liberals, however, have seen their early lead in the polls quickly fade amid voter fatigue and unhappiness with the early election call.

A rolling Nanos Research telephone survey of 1,200 Canadians for CTV on Wednesday put public support for the Conservatives at 31.2% with the Liberals at 30.5% and the left-leaning New Democrats at 21.4%. Such a result on election day could lead to a deadlock in which no party is able to form a majority government.

The survey is considered accurate to within 2.8 percentage points, 19 times out of 20.