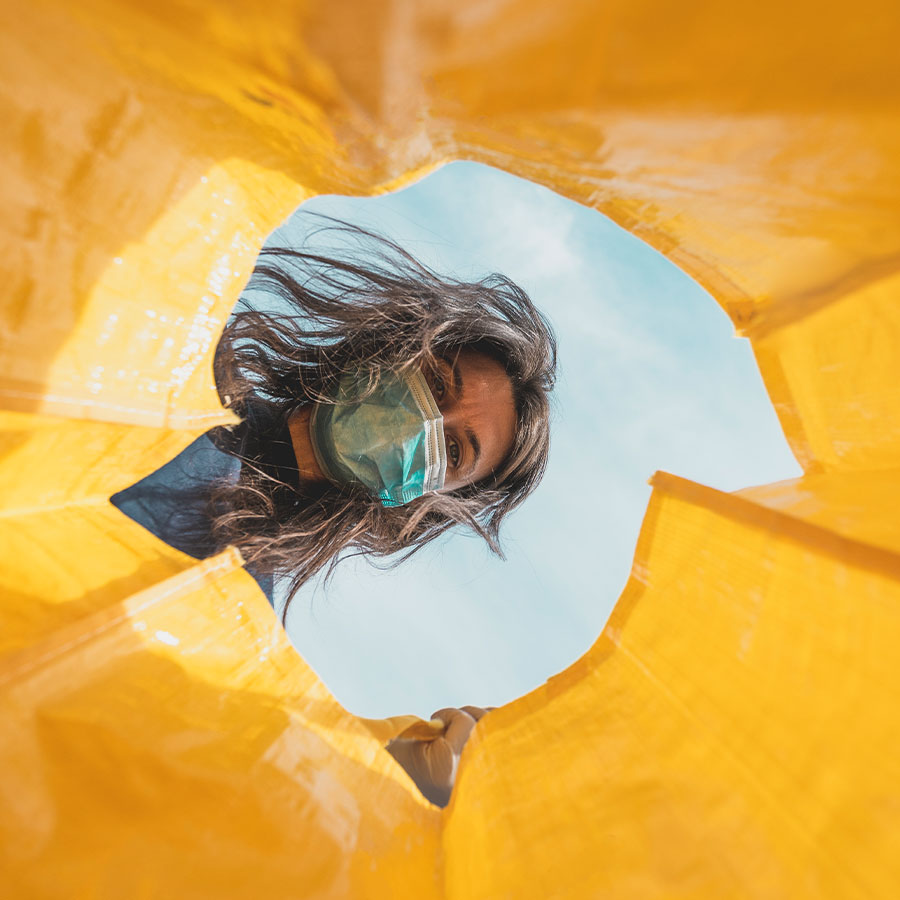 A prolonged period of inflation has many older Canadians — especially those living on a low or fixed incomes — worried that they could outlive their savings. Photo: Marco Bottigelli/Getty Images

While politicians, economists and central bankers cringe at the very mention of the word, inflation is becoming a concerning reality for many Canadians — especially retirees living on fixed incomes.

Everything just seems to cost a lot more these days. We feel this pain each time we go through the checkout at grocery stores or swipe our credit card at gas pumps.

Curiously, the increased cost of living is actually a healthy sign that our economy is “roaring back” to life — a phrase Finance Minister Chrystia Freeland often invokes, including in her 2021 budget speech.

Life Is Returning to Normal

After the pandemic shutdowns over the past two years brought national and local economies to a screeching halt, the recovery is underway. At long last, life is getting back to normal as Canadians start returning to their jobs and workplaces, driving to see family members, eating out at restaurants, going to sporting events and making major purchases that they put off during lockdowns.

The downside of this sudden spike in demand is that it causes the economy to “overheat,” a term that implies that it’s “roaring back” quicker than desired and that the speed of recovery is too jarring to the system.

And when a sudden jolt like this occurs, manufacturers, farmers, energy producers and major retailers — all still struggling with supply-chain issues — simply can’t keep up with our orders. This increased consumer activity results in demand outstripping supply and, when that happens, prices always rise.

Statistics Canada uses the Consumer Price Index (CPI) to measure the change this reality has had on cost of living. The CPI compares a fixed basket of goods and services purchased by consumers: food; shelter; household furnishings and equipment; clothing and footwear; transportation; health and personal care; recreation; and alcohol, tobacco and cannabis.

The latest CPI data reveals what many of us already suspect — the cost of everyday goods and services has risen 4.1 per cent since last August, the fastest pace of inflation since March 2003.

Prices are up across the country. Those living in P.E.I. are experiencing the most pain — the CPI in that province is up 6.3 per cent from the same time last year.

This rise in food prices has been evident to anyone who has perused grocery shelves this fall. According to Statistics Canada, a 500 gram packet of bacon that cost Canadians, on average, $5.87 in April, cost $6.14 in August. Over that same four-month period, the price of chicken has risen almost two dollars per kilogram and ground beef a dollar.

Perhaps the most obvious increase, though, has been at the pumps. With restrictions easing, Canadians are once again using their cars to go to appointments and shopping or taking longer trips to visit family or friends. According to CPI data, the price of gas per litre rose a shocking 32.5 per cent in August.

When you add in the higher sticker prices on everything from new vehicles (up 7.2 per cent) to furniture (up 8.7 per cent) to household appliances (up 5.3 per cent), it’s not hard to see why many older Canadians are growing worried.

If this keeps up for a prolonged period of time, it could mean retirees — especially those living on a low or fixed incomes — will have to adjust their household budgets, says Bill VanGorder, chief advocacy officer at C.A.R.P.

“We’ve heard from many members who say that their cost of living has actually increased far more than the official numbers suggest,” says VanGorder. “They’re deeply concerned that the higher prices will increase the risk that they’ll outlive their savings.”

He also notes that when prices rise, many seniors are forced to make difficult lifestyle choices — like cutting back on items such as food, travel or major purchases just to make ends meet. And, with interest rates at an all-time low, he worries that if inflation continues, many older Canadians who are just getting by living off their savings will begin to fall further and further behind.

How Will the Feds Respond?

The big question facing Freeland (Prime Minister Justin Trudeau has already said she will remain on as finance minister when Parliament resumes) is whether higher prices are a temporary phenomenon or whether they’re indicative of a longer-term trend.

In a recent survey of leading economists, Bloomberg found most feel that this period of inflation is “transitory” and that prices will return to normal within a year once the economy sorts itself out.

While Bank of Canada Governor Tiff Macklem initially agreed with this assessment, assuring that prices would return to normal after the pandemic-induced factors work their way out of the system, his recent remarks have some speculating that he’s backing off on that prediction. In a speech earlier this month to the Council of Foreign Relations in Washington, Macklem noted that higher prices due to supply chain issues “could be more persistent than we previously thought.”

The Bank’s usual response to high inflation levels is to raise interest rates. While this “inflation targeting” policy has worked successfully in the past to “cool” overheated economies and get prices under control, it also results in slower growth and an increase in the cost of borrowing — two factors that could limit economic growth.

It’s a conundrum that needs to be addressed soon. And when Parliament resumes later this fall, Freeland will no doubt come under fierce pressure from opposition parties to make sure measures are put in place so that inflation doesn’t continue to spiral out of control.