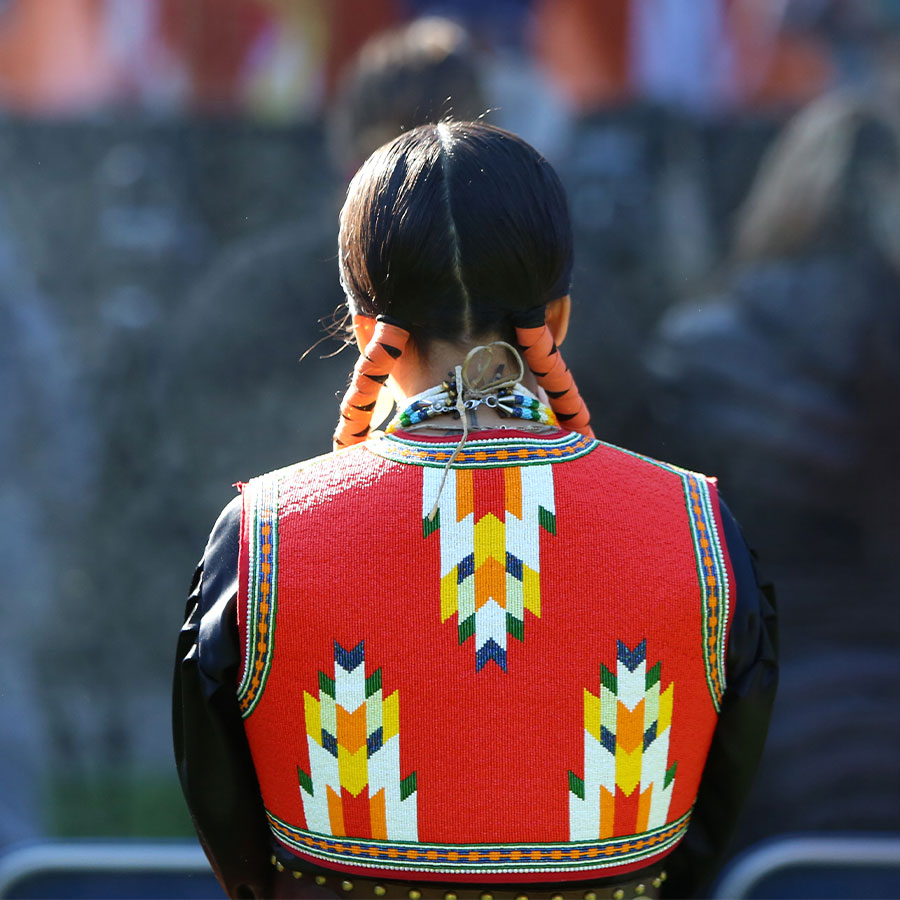 The Canadian government has paused its appeal of a ruling that it compensate Indigenous children and their caregivers who were harmed by the country's discriminatory welfare system, signalling a desire to settle the matter out of court. Photo: Anadolu Agency/Getty Images

The Canadian government on Friday appealed a federal court decision upholding a ruling that it individually compensate indigenous children and their caregivers harmed by a discriminatory welfare system, but said it would pause the appeal while engaging in talks with the initial complainants.

The decision is the latest twist in a 14-year legal battle, but also a sign that Prime Minister Justin Trudeau‘s government, which has long pledged its commitment to indigenous people, feels its chances of success are better outside the courtroom.

It comes against a backdrop of key legal victories for indigenous peoples in Canada — on human rights, treaty rights and fiduciary duty. The accumulation of successes, some lawyers say, could make governments more willing to talk rather than take on battles they can’t win.

The government filed the appeal on Friday, just ahead of a deadline, but put it on hold and sought two months of talks starting Monday to reach a settlement. The federal decision upheld a ruling by the Canadian Human Rights Tribunal.

The talks will focus on compensating indigenous children, long-term reform of the indigenous child welfare system and funding to support delivery of child and family services, Indigenous Services Minister Patty Hajdu said in a statement. She later told reporters she hopes the approach will build “a better system, an equitable system, a compassionate system where no more harm is done.”

Some 55,000 children are affected by the compensation decision, estimated to cost billions of dollars to government. Government ministers would not say how much the government had offered to obtain an agreement to talk.

Cindy Blackstock, executive director of the First Nations Family and Child Caring Society that brought the complaint, said they would not agree to anything below the C$40,000 per child compensation the Human Rights Tribunal mandated.

“What we are interested in is stopping the discrimination to create more victims,” she told Reuters. “What we’re not prepared to do is negotiate them out of their legal liability.”

In another case, a court certified a class action on behalf of indigenous people alleging police brutality in Canada’s northern territories — the first certified class action alleging systemic discrimination by a police force in Canada, said James Sayce, a lawyer representing the plaintiffs. The federal government is fighting the certification.

In British Columbia, Blueberry River First Nation won a victory that was unique in its focus on the diminishment of treaty rights and the cumulative effects of industrial development, said lawyer Paul Seaman, leader of Gowling WLG’s Indigenous Law Group.

“This is a moment of reckoning,” Bruce McIvor, a partner at First Peoples Law in Vancouver, said earlier this year of recent indigenous cases in Canada. Governments have pledged reconciliation, he said. Now Canadians expect them to “live up to the rhetoric.”

After years of urging governments and indigenous groups to negotiate rather than litigate, Canadian judges seem to have decided “we can’t just continue to try and maintain the status quo,” said University of Victoria law professor Alan Hanna.

“We probably are at a turning point … where these situations are not things that indigenous people have to go to court and fight over for years.”