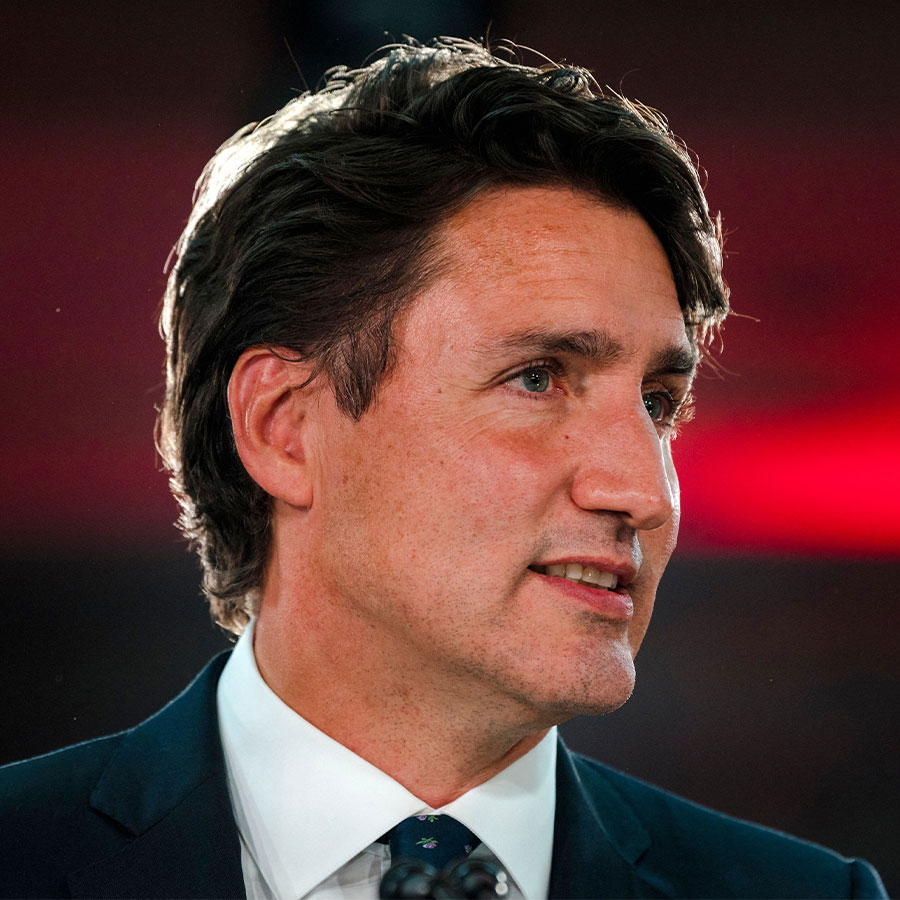 Canada’s vaccine mandate for parliament is helping Liberal Prime Minister Justin Trudeau exploit divisions in the opposition Conservative Party, some of whose lawmakers will be shut out when the House of Commons reconvenes next week.

Conservative Party leader Erin O’Toole, whose party came in second in the Sept. 20 vote, has been unable to persuade a portion of his caucus to get inoculated, which means they will not be let into the House of Commons when it reopens on Nov. 22.

The party declines to say how many of its parliamentary members are unvaccinated. O’Toole encourages the use of vaccines and says his MPs will follow House of Commons’ rules, but some leading figures in his party want accommodations.

The party split is undermining O’Toole as he fights to ward off a leadership review. A Conservative senator on Monday launched a petition aimed at ousting O’Toole within six months, saying he was a poor and untrustworthy leader.

To appease the right wing of his party, O’Toole opposed vaccine mandates during the campaign and allowed his candidates not to be inoculated even though most Conservative voters embraced vaccines.

“The vaccination issue is sort of coming back and repeating on the (Conservative) party as its absolute worst liability,” said Shachi Kurl, executive director of the Angus Reid Institute, a research foundation.

O’Toole is “a leader who clearly does not feel he can push back in a strong way against that libertarian-minded, freedom-minded segment of the Conservative caucus,” she added.

The 49-year-old Trudeau narrowly won the September vote and ended up with a minority, enhancing the power of opposition parties and forcing him to depend on them to pass legislation.

But the two other main opposition parties side with the Liberals on vaccines, isolating the Conservatives in what a senior government source called a “dangerous and risky” position on COVID-19 as cases spike again across the country.

Trudeau’s tough stance on vaccine mandates is putting some 13,000 civil servants on unpaid leave because of their refusal to get inoculated, a move supported by 70 per cent of Canadians, according to a recent EKOS Research poll.

Some 85 per cent of eligible Canadians have been vaccinated.

Conservative lawmaker Marilyn Gladu, who challenged O’Toole in a party leadership race last year, is forming a “civil liberties” working group of 15 to 30 members to stand up for privacy and for a “reasonable accommodation” for unvaccinated workers.

Leslyn Lewis, who also ran for party leadership last year, has tweeted her opposition to vaccine mandates, as have a handful of others.

Garry Keller, a former senior conservative staffer who is now vice president at public affairs consultancy Strategy Corp, said it is fine to quietly discuss the differences within the caucus.

“But generally speaking, this is a loser of an issue amongst the vast majority of Canadian voters, so why do you want to go down this road?”