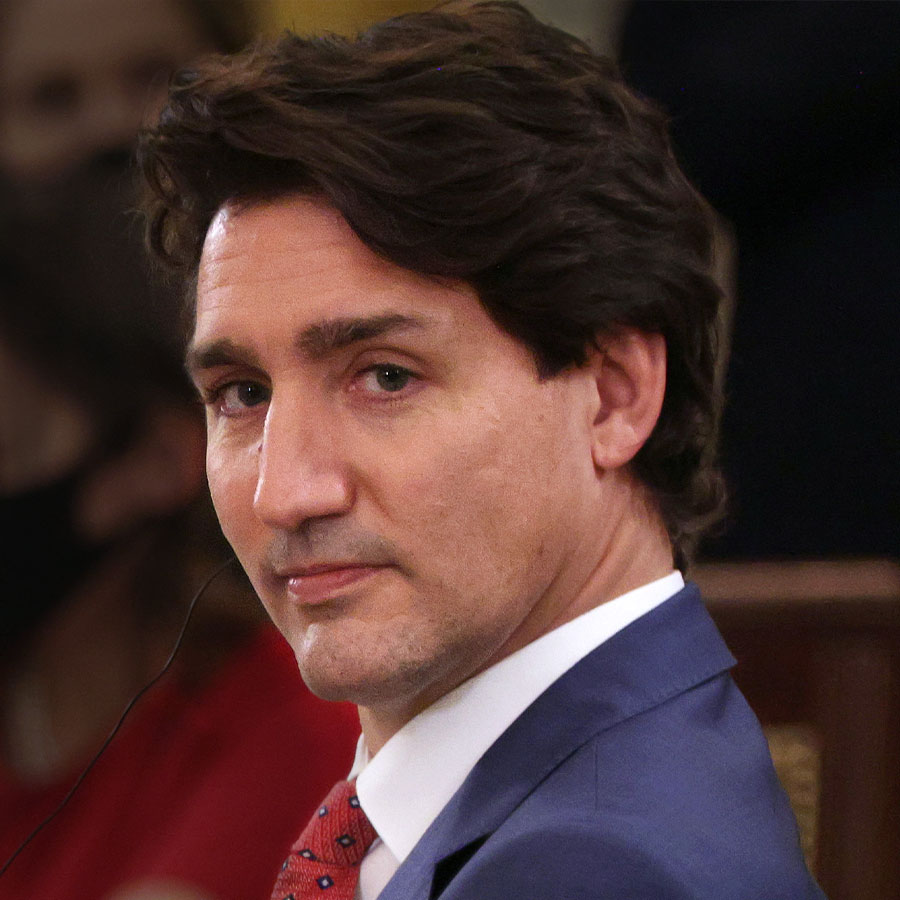 Climate change is expected to be a major theme in Justin Trudeau's House of Commons speech today as British Columbia deals with the aftermath of devastating floods. Photo: Alex Wong/Getty Images

Canadian Prime Minister Justin Trudeau will add rebuilding from British Columbia’s devastating floods to his list of priorities when he outlines plans on Tuesday for the new parliamentary session, which include firmer measures to fight climate change.

Trudeau’s Liberals were re-elected on Sept. 20, albeit with a second minority government that will need opposition support to pass legislation.

On Tuesday afternoon, he kicks off work in the House of Commons with a speech that Canada’s governor general, who represents its head of state, Queen Elizabeth, will deliver on the prime minister’s behalf.

“We will be there to help rebuild, along with the province, in the weeks and months to come” will be the message to British Columbia in the so-called throne speech, said a government source who was not authorized to speak on the record.

“The situation in B.C. is an immediate priority, but it’s not the first and won’t be the last climate-change-related disaster, and so we need to accelerate climate action,” the official added.

“With supply chains already strained, this disaster couldn’t have come at a worse time,” Jimmy Jean, chief economist at Desjardins Group, said in a note.

Much of what Trudeau will describe as his legislative priorities were part of his campaign platform. They include a plan for more affordable housing, ensuring families C$10-a-day childcare, fighting COVID-19, committing billions to seniors homes, and new climate linked investments.

New Democratic Party leader Jagmeet Singh said on Monday he would be open to supporting the government on post-flood reconstruction and climate change, and perhaps other legislation.

“If there’s something that’s going to help people, we are happy to do that,” Singh, whose left-leaning party holds the fourth highest number of seats, told reporters on Monday.