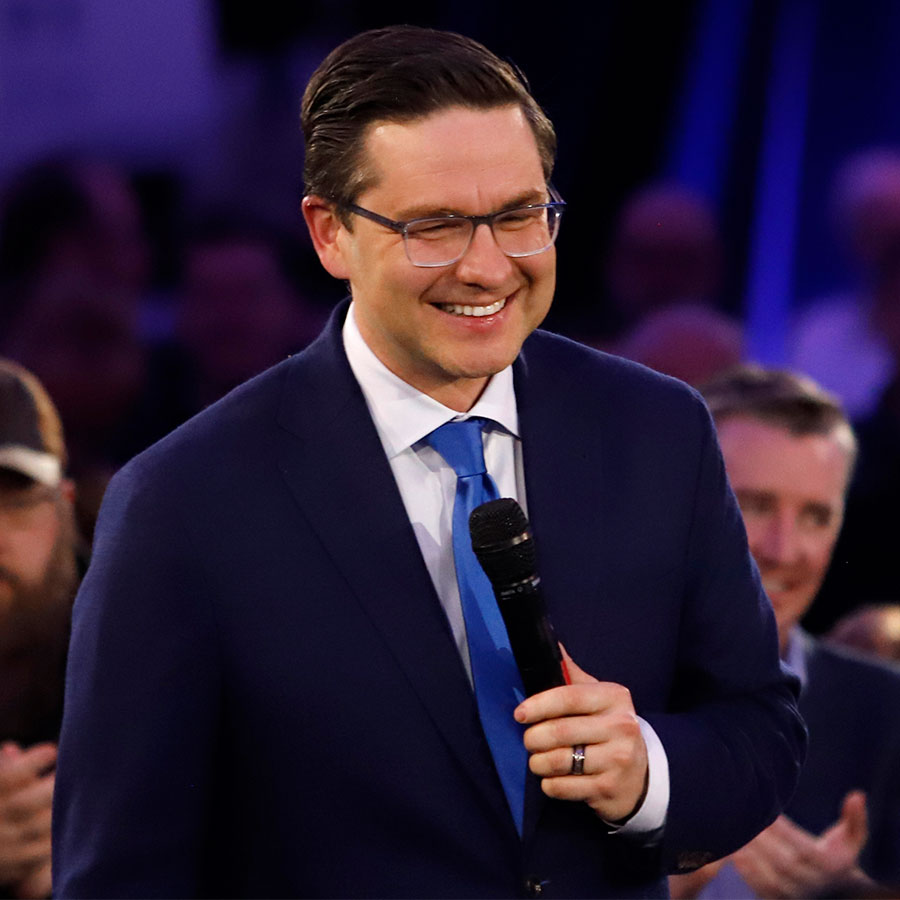 When Pierre Poilievre first posted a video announcement that he was running for the leadership of the Conservative Party of Canada, he little realized how much mirth it would prompt on social media.

The 42-year-old Ottawa-area MP, whose constant attacks on Liberal policies have made him a thorn in the side of Prime Minister Justin Trudeau and party supporters, unintentionally launched a thousand memes when he tweeted back in February: “I’m running for Prime Minister to give you back control of your life.”

Poilievre’s statement elicited the obvious reaction from those who saw it — he’s not running for prime minister; he’s running to replace Erin O’Toole as leader of the Conservatives. The video also provoked a strong reaction — some supportive, while others ripped him for having the temerity to make such a bold claim.

Far from backing off, though, the populist Poilievre is doubling down on the tactic. And it seems to be resonating with the party base ahead of the September leadership convention. Big crowds are showing up at his campaign rallies and cheering him on when his fiery speeches include the phrase: “When I’m prime minister …” or “When I run against Justin …”

On social media, however, his delusions of grandeur have prompted an outpouring of spoofs and satires, based on the sentiment: “If Poilievre can announce he’s running for PM, why can’t I?” This has resulted in thousands of Canadians trolling the putative leader explaining why they will be “running for prime minister.”

There are, of course, the usual  parody account posts:

There are candidates promising some intriguing reforms:

There are candidates making big promises:

And finally, there are those candidates that might actually provide a welcome alternative to our current crop of party leaders: