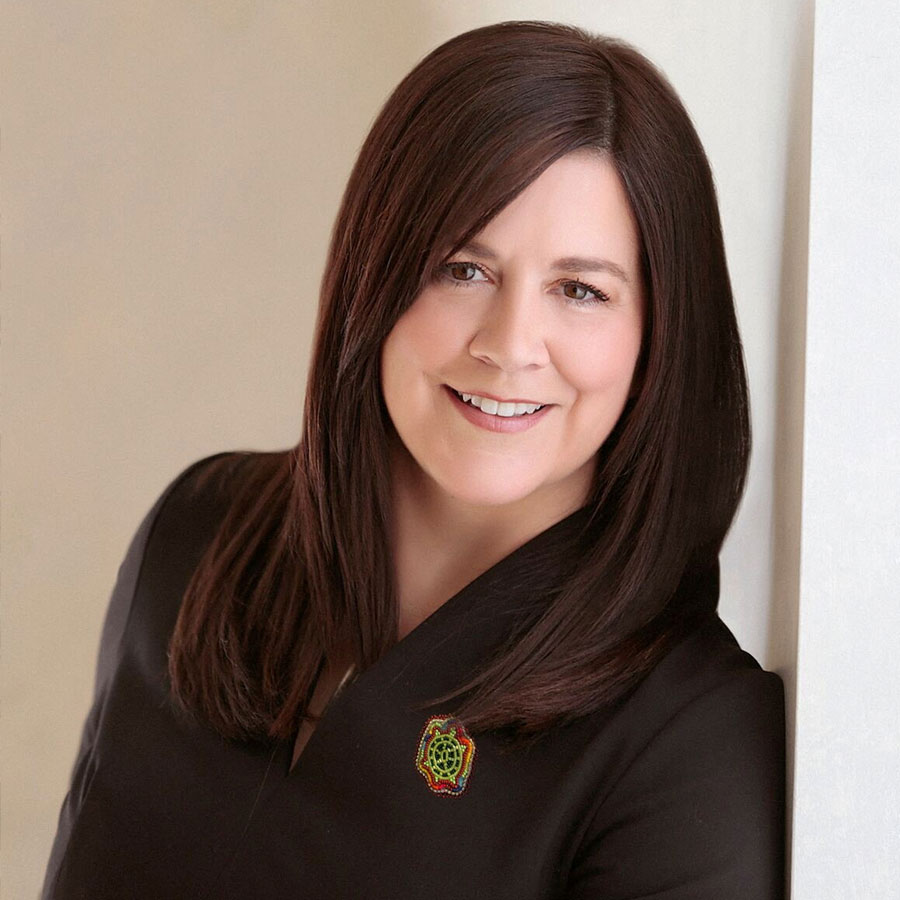 Michelle O'Bonsawin, the first Indigenous person to be nominated to Canada's Supreme Court, is seen in this handout image obtained by Reuters on August 19, 2022. Photo: Prime Minister's Office/Handout via Reuters

Prime Minister Justin Trudeau on Friday nominated an Indigenous person to join Canada’s Supreme Court, a first for the country’s highest court. Michelle O’Bonsawin, a judge on Ontario’s Superior Court since 2017 and an Abenaki member of the Odanak First Nation, will join the court in September when a long-serving member retires, the prime minister’s office said in a statement.

“O’Bonsawin is a widely respected member of Canada’s legal community with a distinguished career. I’m confident that she’ll bring invaluable knowledge to our country’s highest court,” Trudeau tweeted after the news was released.

Justice Minister David Lametti offered up his support, calling the move a “historic moment for the (Supreme Court of Canada), and for all of Canada” on Twitter.

The move comes as Canada seeks to address the over-representation of Indigenous people in its prisons. Indigenous adults represent 5 per cent of Canada’s general population but 30 per cent of its federally incarcerated population.

Canada’s Supreme Court has nine judges, including one chief justice, and members can serve up to the age of 75. A nonpartisan advisory board recommends candidates, but the justices are ultimately appointed by the ruling government.

(Reporting by Julie Gordon in Ottawa; Editing by Matthew Lewis)

Following the announcement of Michelle O’Bonsawin’s historic Supreme Court nomination, Canadians from around the country took to social media to celebrate.

RoseAnne Archibald, who became the first female National Chief of the Assembly of First Nations in 2021, tweeted, “I’d like to applaud Michelle O’Bonsawin for making #HERstory today as the first-ever Indigenous Justice on the Supreme Court of Canada. It’s an important appointment at a critical time and Justice O’Bonsawin is a qualified choice. #WomenInLeadership #IndigenousWomenOnTheRise“

As well, others added to the chorus of applause for O’Bonsawin’s appointment.

This Canada Day, Settler Canadians Should Engage in a Deeper Exploration of Indigenous Land Back Discussions