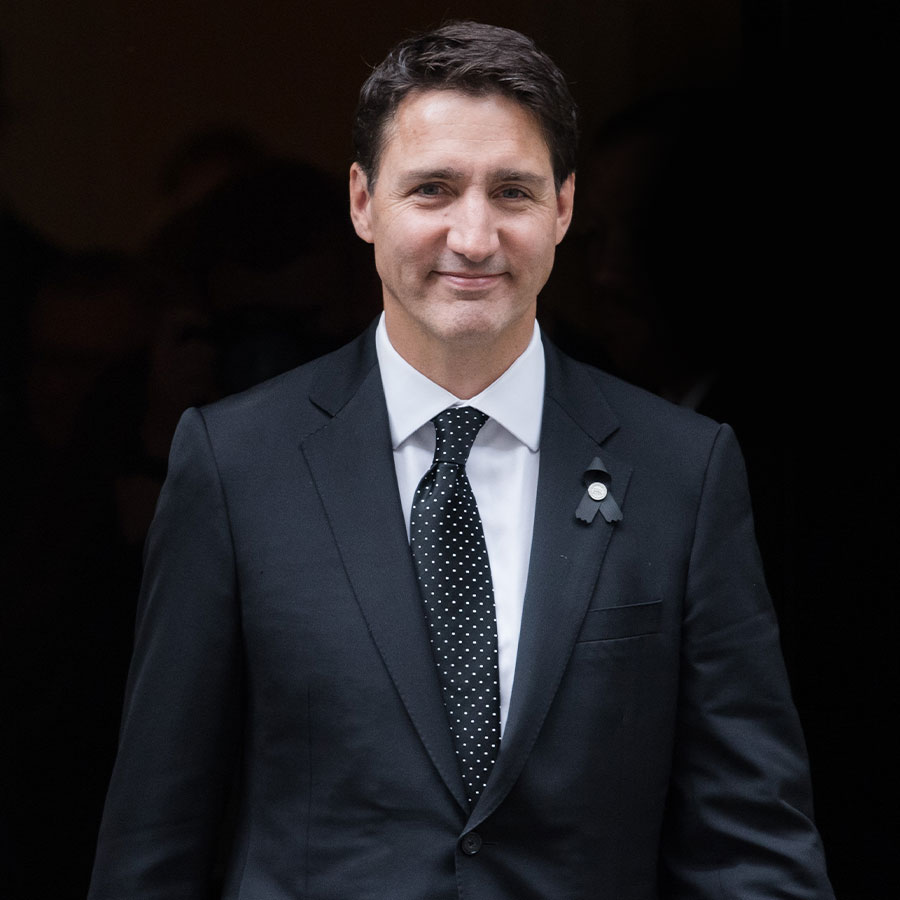 Prime Minister Justin Trudeau was filmed in a London hotel lobby Saturday night singing “Bohemian Rhapsody” by Queen. In the video — which has been circulating social media — the 50-year-old prime minister can be seen singing alongside Quebec musician Gregory Charles, 54, who accompanied him on piano in the lobby of the Corinthia London hotel.

While it’s unknown where the video originated, a spokesperson for the Prime Minister’s Office confirmed in a statement that, “After dinner on Saturday, (the) Prime Minister joined a small gathering with members of the Canadian delegation, who have come together to pay tribute to the life and service of Her Majesty … Over the past 10 days, the Prime Minister has taken part in various activities to pay his respects for the Queen, and today, the entire delegation is taking part in the state funeral.”

The statement also noted that, “Gregory Charles, a renowned musician from Quebec and Order of Canada recipient, played piano in the hotel lobby which resulted in some members of the delegation including the prime minister joining.”

Charles provided a statement to the Toronto Star, saying, “Have not seen a video but I did, with a small group of Canadians, get to spend a few splendid minutes with the PM late on Saturday. And there was a piano in the lobby and I did play a few U.K. tunes as a spontaneous homage.”

Still, the video sparked anger from some online commenters who felt the behaviour wasn’t becoming of a prime minister in London for the state funeral of the Queen.

Trudeau, along with his wife, Sophie Grégoire Trudeau, 47, led a Canadian contingent to the Queen’s funeral that included Governor General Mary Simon, 75, former prime ministers and governors general, an Indigenous delegation and members of the Canadian armed forces and the RCMP.

In an interview with Lisa LaFlamme ahead of the funeral, the Trudeau’s recalled some personal favourite memories of the Queen.

“I remember visiting her with my little one, Hadrien. He must have been, what, 4 years old?” Sophie said. “Or even younger. And he was trying to touch everything in the palace. And [the Queen] was so kind about it … she even said he can go and look out the window into the gardens.”

In a statement following the Queen’s passing, Prime Minister Trudeau said, “Today, a page has not only been turned, but a chapter in our shared history has drawn to a close. I know Her Majesty’s service to Canada and Canadians will forever remain an important part of our country’s history.”