The Zoomer Report: Benefits of Sex 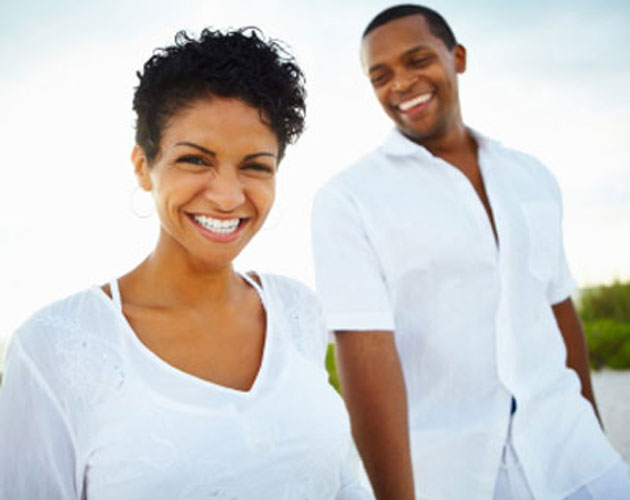 Researchers reviewed several decades’ worth of studies on sex and health, for the Journal of Sexual Health. While the underlying reasons might be unclear, here’s a list of health benefits that people who have frequent sex enjoy.

2. A healthier heart
In a British study, people who had sex less than once a month had twice the rates of fatal coronary events, compared with those with the highest frequency of intercourse.

3. Lower blood pressure
The study showing this benefit was in the journal Biological Psychology.

About The Zoomer Report
Libby Znaimer, a prominent Canadian journalist specializing in business, politics, and lifestyle issues, is producer and host of The Zoomer Report, a special feature on topics of interest to baby boomers and the 50+. It covers everything from health and wealth to leisure and volunteerism, from the special vantage point of the generation that has changed society in its wake.
Ms. Znaimer is also Vice-President of News and Information for Classical 96.3FM and AM740. Her first book, “In Cancerland – Living Well Is The Best Revenge” – was published in October 2007 by Key Porter.