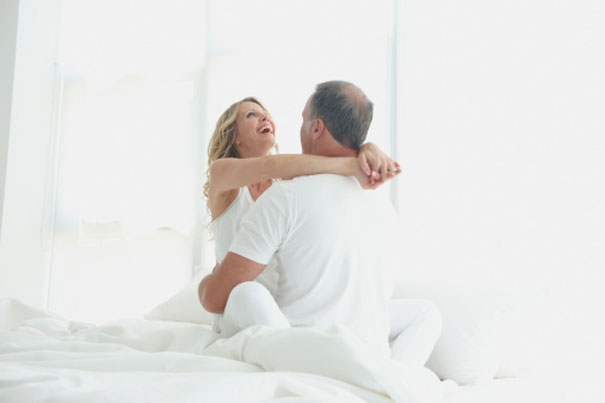 How was it for you? Never mind, I already know

Forget faking it in bed, say psychologists at the University of Waterloo who have been engaged in some saucy research. Your sexual partner knows if you’re really satisfied.

Their study was recently published in the journal Archives of Sexual Behavior.

“We found that, on average, both men and women have fairly accurate and unbiased perceptions of their partners’ sexual satisfaction,” said Erin Fallis, the study’s lead author.

The study involved 84 couples that were part of a larger study on sexual functioning and satisfaction. Fallis separated the partners, asked them to each report on their levels of commitment, relationship satisfaction, sexual satisfaction, sexual communication and measured their emotion recognition abilities.

Couples in a sexual relationship develop what psychologists call a sexual script, which forms guidelines for their sexual activity.

“Over time, a couple will develop sexual routines,” said Fallis. “We believe that having the ability to accurately gauge each other’s sexual satisfaction will help partners to develop sexual scripts that they both enjoy. Specifically, being able to tell if their partners are sexually satisfied will help people decide whether to stick with a current routine or try something new.”

As well as affirming important factors for healthy sexual relationships, the study’s findings may help to reduce a common stereotype in our culture that women and men have difficulty communicating with and understanding one another.