Sex in the Age of a Little Blue Pill 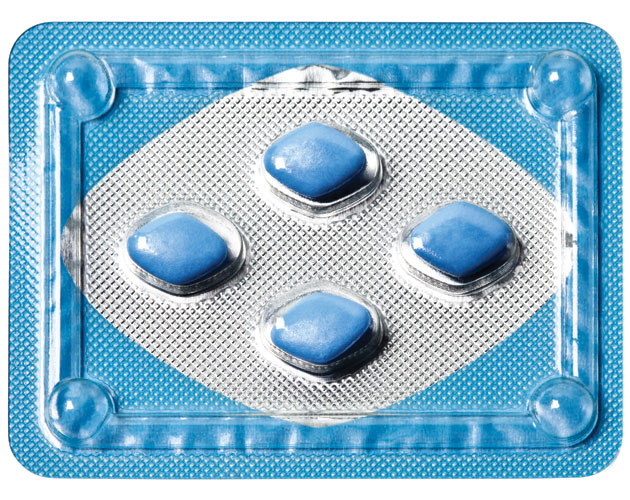 Sexual etiquette is not as talked about as, say, table manners. That’s probably because, unlike which fork to use for dessert, few universal rules apply to what happens between two people having sex. Some couples are very polite while others would consider politeness a passion killer.

It is neither necessary nor an indication of a proper upbringing to say “please” and “thank you” and “you’re welcome” during a spanking session – unless that’s in the script. And unlike what’s appropriate in most situations, during sexual encounters, heartfelt vocal expressions of vulgarity may be just the thing.

Nevertheless, one is expected to be considerate and well-mannered to some degree in situations involving sex. It is not polite, for example, to exhibit any sign of disappointment when a partner’s nakedness is displayed, even if one is startled by what remains after the removal of a push-up bra or by the appearance of a shrinky-dink.

Three, as they say, is a crowd. And crowd behaviour, to prevent it from becoming unruly, requires everyone to be on the same page, especially when they’re on the same bed.
Generally, however, sexual etiquette is not a popular topic of discussion.

One man asked an Internet Viagra etiquette counsellor (her name is Miss Everhard, if you must know) about whether he would be committing an impropriety if he made use of the effect of one pill with two successive women. Another man wanted to know whether it was impolite to toss a pill down his throat while waiting with his lady friend for dessert at a posh restaurant – on a first date. Yet another wondered how he could recover the bottle of Viagra he inadvertently left at the bedside of a hook-up.

The most common and most vexing quandaries surrounding Viagra etiquette, however, concerned discussion of whether and when it’s being used.
Should a woman ever suggest that a man ought to avail himself of an ED drug? Or is that bad manners?

We asked an expert – not an expert in etiquette but an expert in men-who-take-Viagra. “Unlike in Major League baseball, performance-enhancing drugs [PEDs] aren’t illegal in sex,” said Dr. David Greenberg, Toronto physician and president of the Canadian Society for the Study of the Aging Male.

“And remember, even Alex Rodriguez could strike out once in a while, even with the PEDs.”