Watching Seniors Having Sex—For A Good Cause 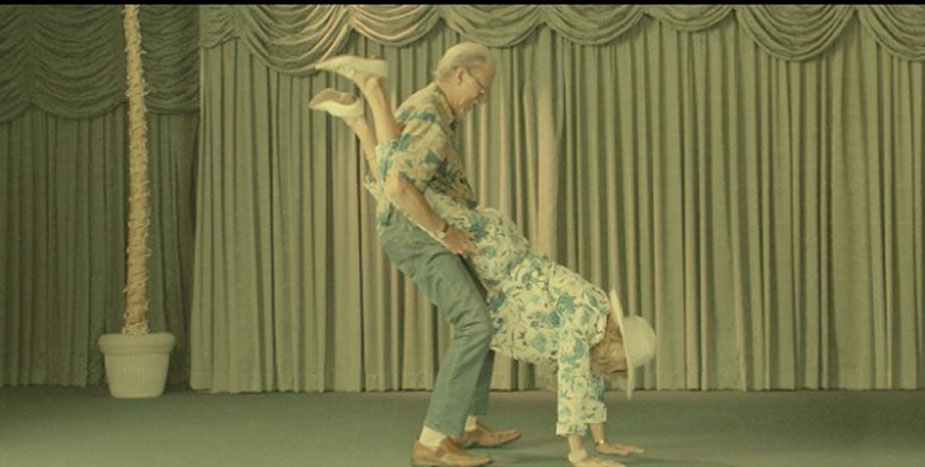 In case you missed it this week, The National showed older people having sex.

No, it wasn’t Peter Mansbridge and Wendy Mesley being naughty on camera, although they were once a married couple and they are now older people (67 and 59, respectively).

But not to worry.

The aging but extremely agile couples doing it on the National were fully-clothed and only simulating sex acts, though with obvious gusto.

It was all for a good cause: promoting the use of condoms to prevent STDs which, as Zoomer has relentlessly advised over the years, is a must for partners who are not in a long-term relationship with each other.

The video actually dates from 2012 and was produced by Safer Sex For Seniors, an American organization that reported a 70 per cent increase in STDs among seniors in Florida in the previous five years.

At the time, the video was considered somewhat racy and distasteful—and still is, based on the reaction of several people interviewed on camera by the CBC.

The advertising agency that produced it for Safer Sex admitted it was made to bring “humour and shock value” to the campaign.

Of course, it’s amusing to see fully-clothed people with deadpan expressions going through the often awkward and challenging positions of the Kama Sutra.

The video cuts quickly from one couple to another, as if they were demonstrating exercise positions from the Royal Canadian Airforce 5BX plan—which only adds to the humour.

What bothers me is the suspicion that some of the humour—and much of the distaste and offense—comes from the fact that the people are elderly.

“It might be safe for the seniors but I can’t stop throwing up,” one guy commented on a site reporting about the video.

Another man, the executive director of a senior centre in the U.S., suggested that “it looks like they’re making fun of seniors, more than they’re educating them.”

Sure, the thought of old people having sex may be funny or sickening or inconceivable or even all of the above if you’re not old.

But give it a couple of decades and you’ll change your position.