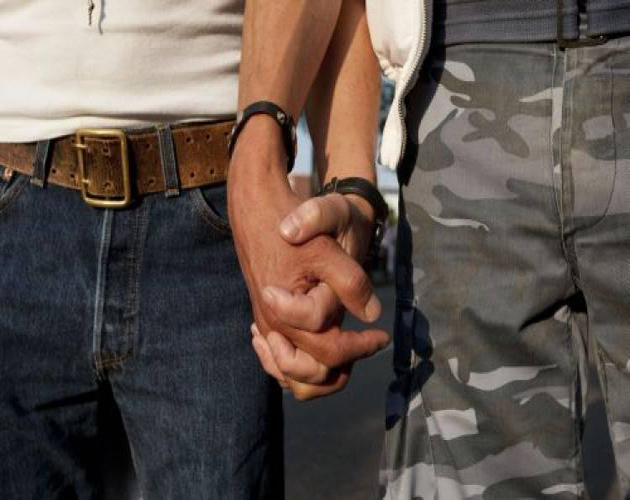 On the same week the Pride flag flew on Parliament Hill in an all-party show of support for Canada’s LGBTQ community in honor of Pride month, a new study is released on the increase of same-sex sexual experiences.

Same-sex sexual experience has doubled, and acceptance of same-sex sexual experience has quadrupled in the years from 1990 to 2014, reports the journal Archives of Sexual Behavior.
The results of the American study of 33,728 survey participants suggest a fundamental shift toward acceptance of same-sex sexual behavior and a greater willingness to engage in it, say researchers.
• The percentage of men who have had sex with at least one man increased from 4.5 per cent to 8.2 per cent.
• The percentage of women who have had sex with at least one woman increased from 3.6 percent to 8.7 per cent.
• The percentage of adults reporting having had sex with both men and women increased from 3.1 percent to 7.7 percent.
• Among 18 to 29 year olds in the 2010s (millennials), 7.5 percent of men have had a gay sexual experience, and 12.2 percent of women have had a lesbian sexual experience.
• Lesbian sexual experiences are more likely to occur when women are young, the researchers found, while youth doesn’t appear to be a factor for male gay sexual experience.
• The increases in same-sex experiences were largest among whites and in the South and Midwest.
• Those who believed that “sexual relations between two adults of the same sex” was “not wrong at all” hardly changed between 1973 and 1990 (from 11 per cent to 13 per cent).
• Acceptance then steadily rose, reaching a near majority in 2014 at 49 per cent.
• Among 18 to 29 year olds, acceptance rose from 15 per cent in 1990 to 63 per cent (a clear majority) in 2014.
• These finding suggest “that the cultural change of the last few decades extends beyond simple tolerance of gay, lesbian, and bisexual individuals and their civil rights to include acceptance of same-sex sexuality and the freedom to engage in same-sex sexuality—or at least the freedom to report one has done so on a survey,” suggest researchers from Florida Atlantic University and San Diego State University.