Could We Confuse Qualities of Humans and Machines? 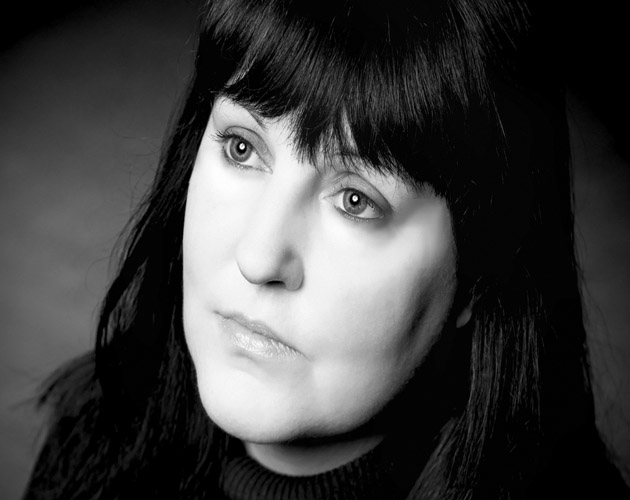 Robots may have their place, says Kathleen Richardson, professor of robotics ethics at De Montfort University in Leicester, England, but that place is not in bed with a naked human being.

Richardson is an anthropologist who’s leading the campaign against sex with robots.

She spoke recently at Moses Znaimer’s ideacity 2016—and later in a private conversation—about how we shouldn’t fall into the trap of “confusing the qualities of humans and machines.” But Richardson’s passion and drive in the direction of humanity—and away from human-like machines—may be like going the wrong way on a one-way street.

Technology has a life and drive of its own, and it’s rapidly advancing. One goal is giving life-like qualities to machines programmed with artificial intelligence. Richardson insists there’s a terrible danger in that.

“I make a distinction between humans and all living creatures,” she says, “because we’re alive. The mechanical world of technology is trying to suggest that being alive is not important.”

We’ve been there before, she notes.

“The problem is what it’s always been for thousands of years. Some people are not considered fully human so they can be used by other people. That was Aristotle’s view on slavery. He wrote about how there are two kinds of tools: animate tools and inanimate tools. The animate tools included women slaves and children as living pieces of property.”

But what if we didn’t have to bother with the needs of “animate tools:” food, rest, nurture.

“Artificial intelligence (with human-like qualities) comes from that world view,” she explains. “And that’s the world view that’s carried on by promoting sex with robots. It’s the view of women’s or children’s bodies as product. To people with that view, sex with robots is the next logical step.”

Instead of taking that step, she warns, we should “see ourselves as human beings that are different from things.”

We should not be promoting anything that perpetuates the view of women and children as objects—”just like we abolished slavery.”

But isn’t it too late to retreat from the direction that robotics and artificial intelligence seem to be heading?

“The predictions about AI are exaggerated and they’re coming from inside a very narrow world view,” she says. “It’s a very mechanical, mathematical world view. They’re defining what they think intelligence is. Empathy is not something they value. Never will a machine replicate a human being.”

She continues, “Humans beings are incredible, but we didn’t create life. It existed before we arrived. We are part of life. I don’t think we can create life. We don’t need to. There are millions of creatures in the world we don’t understand. We have so much more to learn about being alive. We have to learn more about being alive and stop destroying life.”

Her insistence that the qualities of empathy, compassion and humanity are precious and inimitable is touching, she’s told.

“I do feel isolated sometimes,” she admits. “But I think all you can do is tell the truth. One person can’t change the world but one can tell the truth.”

“Everything has to be nurtured, in compassionate, living, empathetic relationships,” she says. “Sometimes it’s hard. But what else is there?”