Not Talking About Sex With Your Partner? Start Now 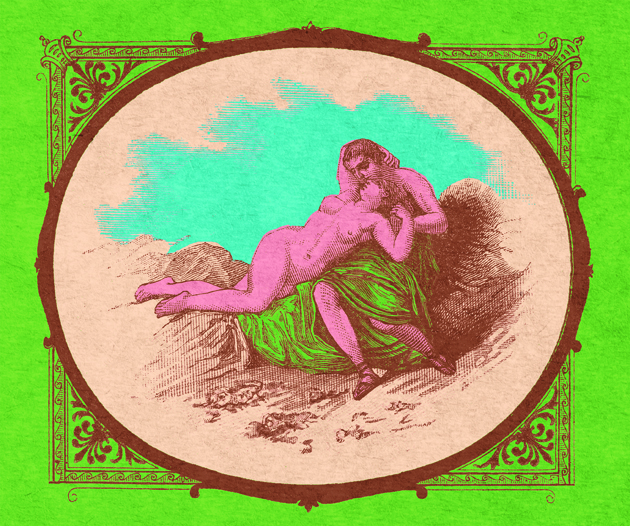 More than 2,400 mid-life Canadians were surveyed about their sex lives—here’s what they had to say.

If you’re not talking about sex, start.

Commissioned by the makers of Trojan products, the Sex Information and Education Council of Canada surveyed 2,400 mid-life Canadians, aged 40 to 59 and found that “very sexually satisfied individuals were most likely to report frequently communicating their sexual likes and dislikes with their partner.”

Cat got your tongue? Let the results be a conversation starter, suggests Robin R. Milhausen, one of the lead researchers and associate professor at the University of Guelph’s Department of Family Relations and Applied Nutrition. “It could be, ‘I read that married people are having more sex than their single friends. Do you think we’re having more sex than our single friends?’ ”

Here are some other “Honey, did you knows” to arouse dialogue.

A version of this article appeared in the September 2016 issue with the headline, “Do It Better,” p. 55.