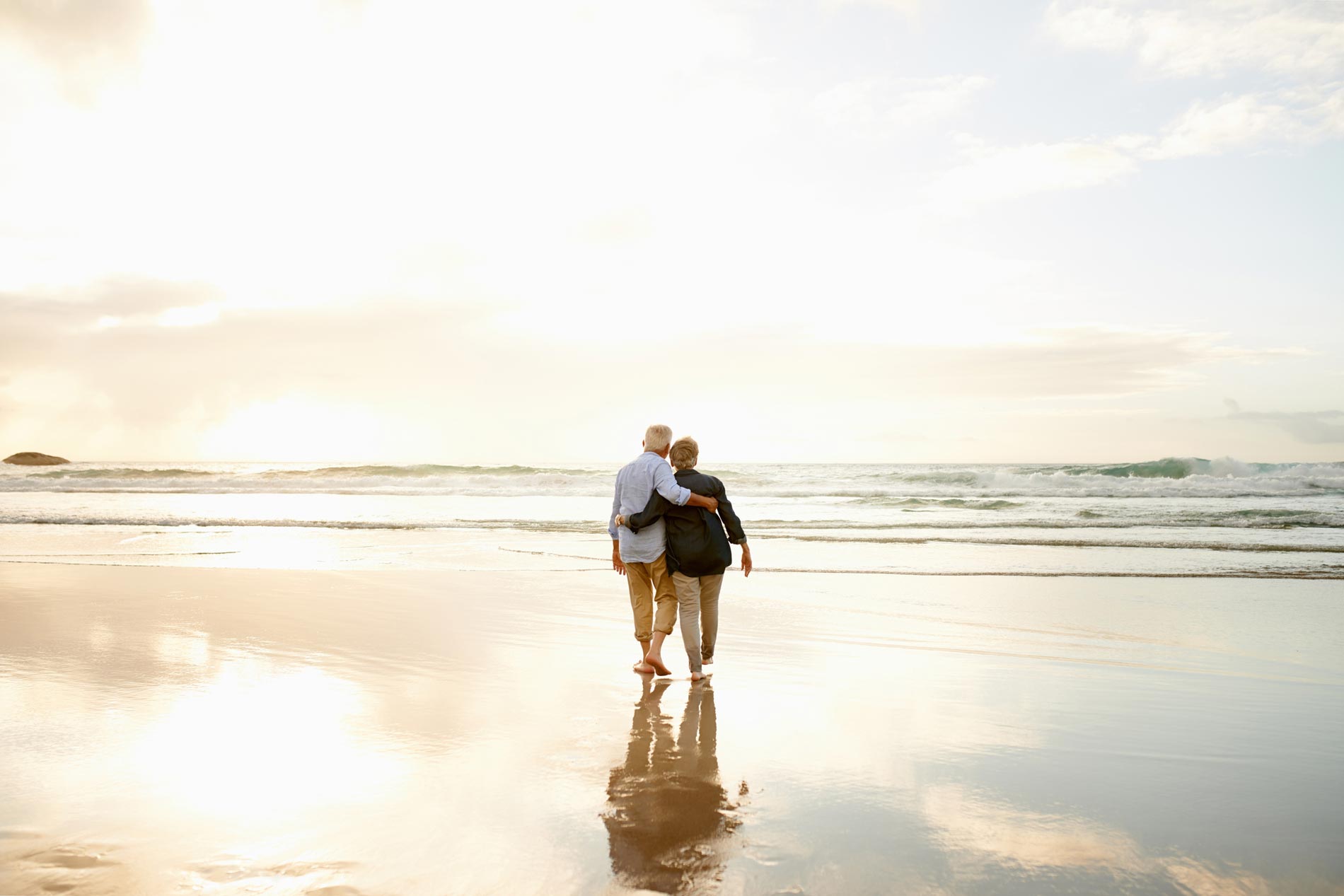 Are you satisfied with your sex life?

That’s a question that was put to more than a thousand people between the ages of 65 and 80 as part of the American Poll on Healthy Aging.

Results of the poll conducted by the University of Michigan were published this week.

Nearly three-quarters of people in this age range have a romantic partner and 54 per cent of those with a partner are sexually active.

Whether or not they have an active sex life, nearly two-thirds of older adults say they’re interested in sex, and more than half say sex is important to their quality of life.

When asked if they are satisfied with their current sex life, 73 per cent of the nationally representative sample of older Americans polled said they were.

And more women than men answered positively, even though women were less likely than men to be sexually active — 31 per cent compared with 51 per cent of men. Other statistics about sex and seniors:

Those between the ages of 65 and 70 were nearly twice as likely as those in their late 70s to be sexually active.

The biggest gender difference was the percentage of those who said they were extremely or very interested in sex. Half of men aged 65 to 80 said they had this level of interest, compared with just 12 per cent of women in the same age range.

Nearly 1 in 5 older men use medications or supplements, compared with 3 per cent of older women. But only 17 percent of older adults said they have talked with their doctor or other health care provider about sexual health in the past two years.

“Sexual health among older adults doesn’t get much attention but is linked closely to quality of life, health and well-being,” says University of Michigan’s Erica Solway, a director of the survey.

“This survey just confirms that the need for and interest in sexual intimacy doesn’t stop at a certain age,” says Alison Bryant, a vice president of research for the American Association for Retired People.

“Although most older adults say that they would talk with their doctor about sexual concerns, health care providers should routinely be asking all of their older patients about their sexual health and not assume that bringing up the issue will offend or embarrass them.” (The complete report of the survey is available here.)

But according to the Zoomer Sex Poll (2014), sex in mid-life is indeed hotter than you might think in the Great North, with 72 per cent of Canadians 45+ saying they still enjoy sex: like it, want it, do it.  In fact, 38 per cent say they “love it, always ready to engage” and 34 per cent who “can enjoy sex, but it sometimes can take a while to get into it.”