What’s Your Number? Study Looks at People Over 50 and How Many Sexual Partners They’ve Really Had 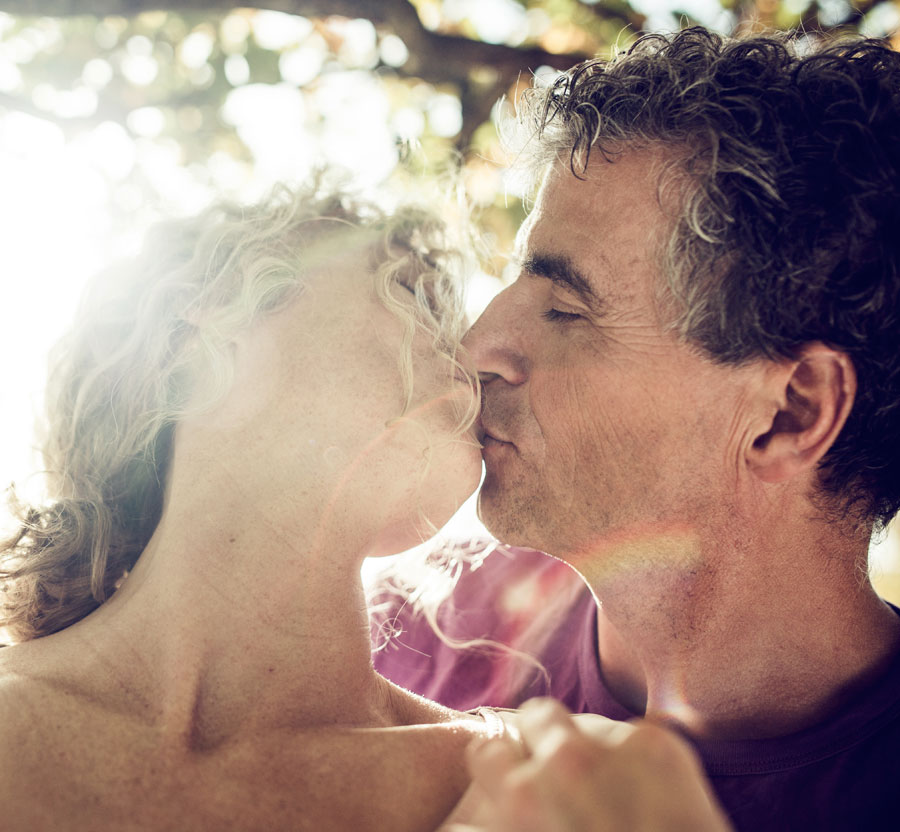 How many sex partners have you had?

We don’t really want to know …

But you may want to know how your number stacks up against the average for people age 50 and over.

A team of British sociologists decided that not enough research on sexual behaviour has focussed on older age groups.

So they looked into information provided by the English Longitudinal Study of Ageing, which has been tracking the health and well-being of people aged 50 plus since 2002, with annual surveys and face-to-face interviews.

The data for the study about sex partners included responses to the Sexual Relationships and Activities Questionnaire in 2012-13. Some 6,921 participants specified the numbers of sexual partners they’d had.

Unsurprisingly, men were more likely than women to report a higher number of lifetime sexual partners.

Just under 40 per cent of the men surveyed and around one in four (24 per cent) of the women had at least five sexual partners.

Among women, white ethnicity and doing regular moderate to intensive exercise were both associated with a higher number of sexual partners — as was the absence of a longstanding illness.

Researchers suggest it might reflect men’s higher testosterone levels, societal “double standards” towards women’s sexual behaviour, or that men are more likely than women to talk about their sexual conquests.

They also said that it isn’t clear why women of white ethnicity reported a higher number of sexual partners than women from other ethnic backgrounds, or why this racial disparity didn’t apply to men.

Because this was an observational study, no causes were linked to the findings which relied on personal recall that may not always be accurate.

But, the researchers note that this is the first study to identify sociodemographic and behavioural factors linked to the number of lifetime sexual partners in an age group that has often been left out of this type of research.

The study was published this week in the British Medical Journal.