Ask Dr. Ruth: At 91, the Famed Sex Guru Has More Advice for Ramping Up the Romance 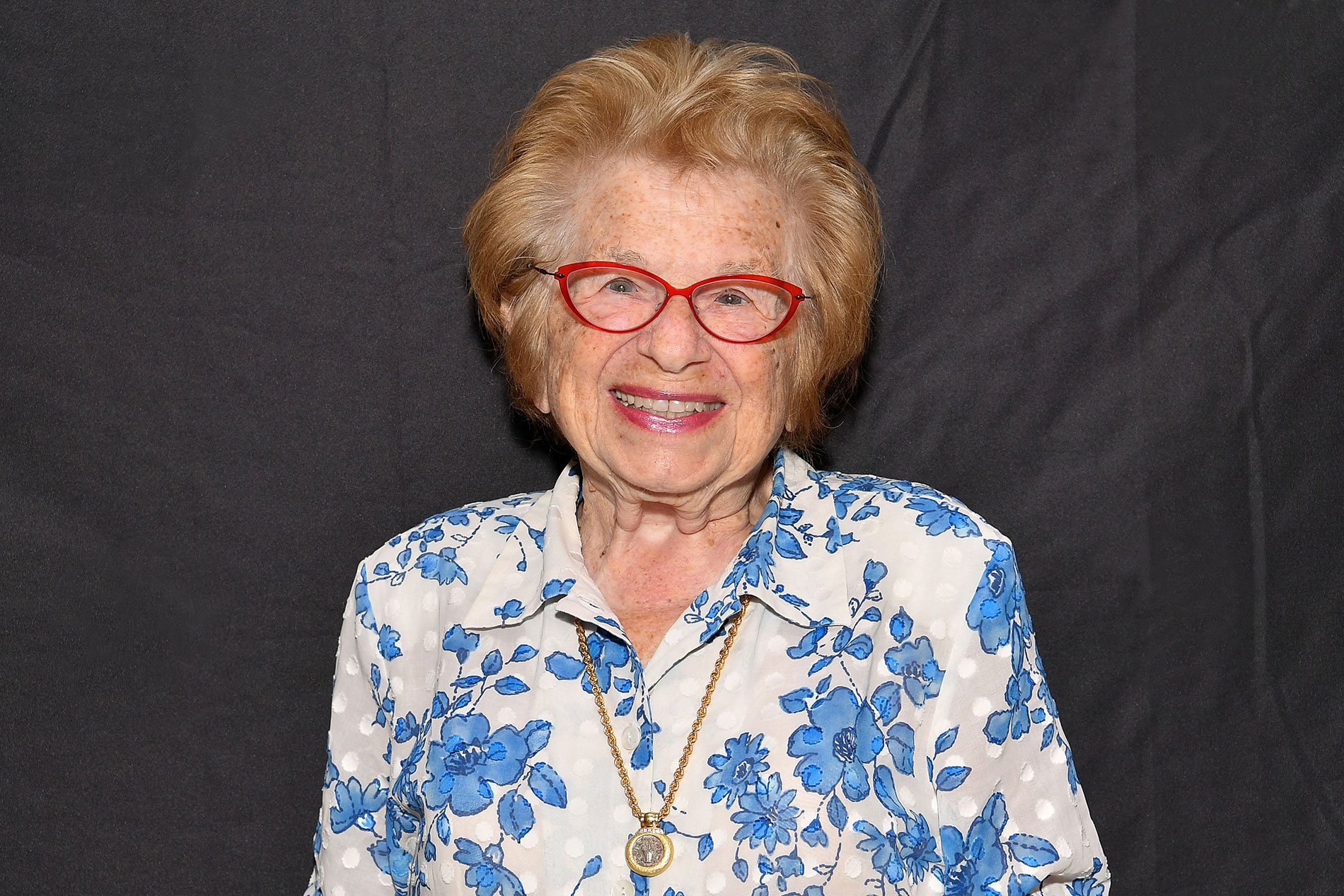 I once saw Dr. Ruth naked, which seems appropriate.

We were in a changing room at a spa in Las Vegas. She gave me a big smile and we exchanged a few polite words.

She wasn’t the least bit self-conscious or uncomfortable about her nudity. (I was — about her being naked, that is; I still had my underwear on.)

But then, it’s impossible to think of anything that would make Dr. Ruth self-conscious or uncomfortable.

Certainly not a discussion of orgasms or sexual technique or anything that happens between two people in bed, all of which were discussed at length with a Daily Mail journalist and reported in the British paper this week.

At the age of 91, she had this advice about older people and sex: “The best way for older people to engage in sex is after a good night’s sleep. No sex in the evening when they’re tired.”

She added, “Younger people accept more than they used to that their parents or even grandparents do engage in sex.”

“Every day I miss him, but I don’t let it paralyze me. Of course I do feel lonely but I know what to do about that.

“I go out a lot and last night I saw the band Queen featuring Adam Lambert as the lead singer, at Madison Square Garden with 20,000 cheering young fans, so that’s one pastime that keeps me alive.

“Do I have a boyfriend? Next question! But I will tell you that after Fred died, I did not actively look for somebody.

“I have not tried internet dating, but I’m not against it and I do not want other people to be lonely.”

The interview previewed a documentary about her remarkable life as an orphaned Holocaust survivor, groundbreaking career as a sex guru and reputation as the world’s foremost expert about all things sexual.

The film started streaming on Hulu this summer.

Based in New York, Dr. Ruth Westheimer has just finished a new edition of her best-selling book, Sex For Dummies. She’s written 40 books.

This summer, she was in England to take part in an Oxford Union debate on pornography and to promote the documentary.

The “Ask Dr. Ruth” phenomenon started when she was already in her 50s with a spot on a New York radio show that led to TV advice shows including the hugely popular Good sex!, guest appearances on just about every talk show and meetings with everyone from Princess Diana and Elizabeth Taylor to Presidents Obama, Clinton and Trump.

“Yet,” observes the Daily Mail, “she remains unequivocal about one of her proudest achievements: ‘It was wonderful,’ she says, ‘to teach the British about orgasms!’”

Cheeky and delightful as ever, she has a lot to say about her favourite topic, often punctuating with giggles, according to the newspaper.

Here’s some of what she had to say: