Sex, Love & Relating: Are You and Your Spouse Drifting Apart? 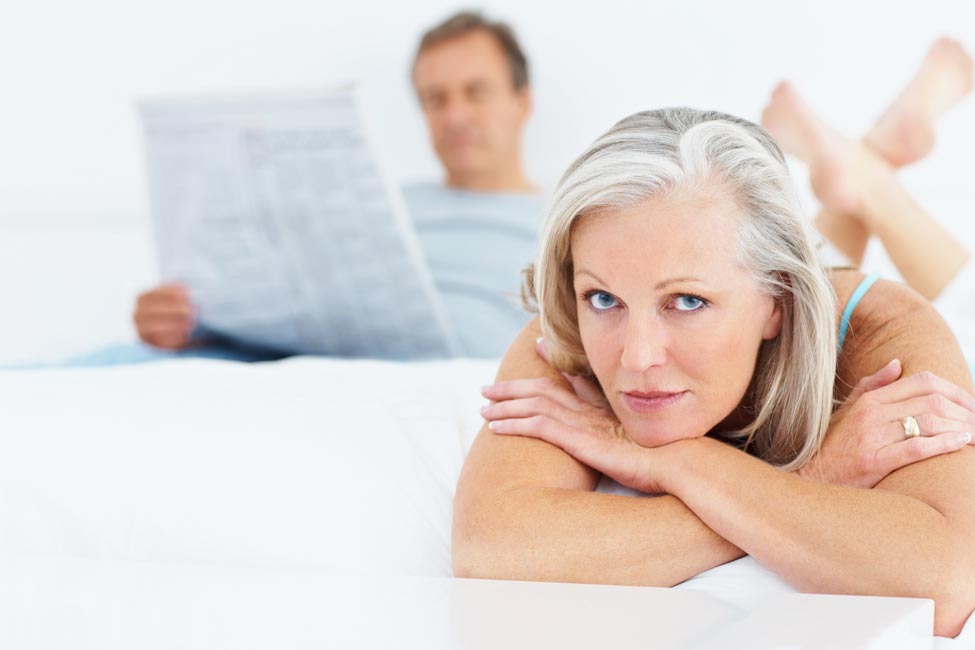 Here, why it happens and how to reconnect.

Do you and your partner increasingly seem to do things on your own? He goes fishing while you work in the garden. You travel with girlfriends to San Francisco and he goes on a golfing trip with his buddies.

While it’s healthy – and necessary – to have a certain amount of autonomy in any relationship, increasingly engaging in separate activities can undermine your connection.

“The word ‘insidious’ is important here,” says Dr. Guy Grenier, a London, Ont.-based clinical psychologist and author whose practice includes couples counselling. “It’s not like somebody is unhappy, or decides to strike off on their own, it just evolves that way. It isn’t really anybody’s fault.”

And it usually has an innocent – and unavoidable – beginning, says Grenier.

People meet, develop a relationship, get married. They have kids and careers to attend to, and daily jobs tend to get divided up in order to get things done. One person takes Billy to hockey while the other takes Sarah to soccer. She does the shopping while he does the laundry. And spare time doesn’t necessarily happen simultaneously for each person, so over time individual hobbies develop and friends become his or her friend, not ‘our’ friend.

Grenier emphasizes this is natural, but something to watch for. “None of these things are evil or anti-relationship. None of these are wrong, yet they’re not about face time with each other or developing common interests.”

Not surprisingly, it’s Baby Boomers who tend to experience insidious disconnection most.

“This group ends up asking, ‘Where are we? We weren’t knowingly sabotaging our relationship, but we wake up, do our separate things and wonder what we’re even in a relationship for’,” says Grenier.

“This is particularly common once the kids are launched and parents are home alone. Sometimes people think just doing all those necessary things over the years would keep the relationship together. But just doing the work isn’t enough.”

This kind of disconnection can become especially toxic, Grenier adds, “if one or both people become caught up in their own activities and develop a resentment of their partner for not ‘keeping up’ with their interest, their increasing expertise, their evolving world view, or whatever. When one partner has stayed at home to raise the kids, for example, while the other increasingly travels and deals with high achieving professionals, the pattern can lead to affairs and divorce.”

“Insidious disconnection isn’t what brings people to me, it’s what causes people to have affairs and divorce and that’s what brings them to me,” says Grenier.

“When your ID becomes a problem, you need better PR,” says Grenier, explaining that purposeful reconnection is all about intentionally engaging in activities that are all about being together – and that means more than a simple ‘date night’ once and a while.

Maybe you take up a sport together, buy season’s tickets to some form of entertainment, plan a trip together or a renovation that requires you to put your heads together and discuss options and taste. Maybe you enrol in cooking classes and take turns making dinners for each other, which means talking about menus and shopping lists. There are lots of options.

Grenier says that while it’s normal for people to draw up a will once they get married, to think about a retirement plan and to look after their health by having regular check-ups, sometimes it’s their relationship that gets overlooked.

“A relationship is something that has to be worked on and a direction set for it,” he says. “Identify the things you want to do with your partner and then plan for them.”

Relationships can usually be strengthened this way, he adds, noting that sometimes couples also come to the sad realization that they’ve just grown too far apart and end up separating.

The bottom line is, “all couples need to add relationship health and time to their schedules.”