Sex & Relating: 10 Foods to Put You in the Mood 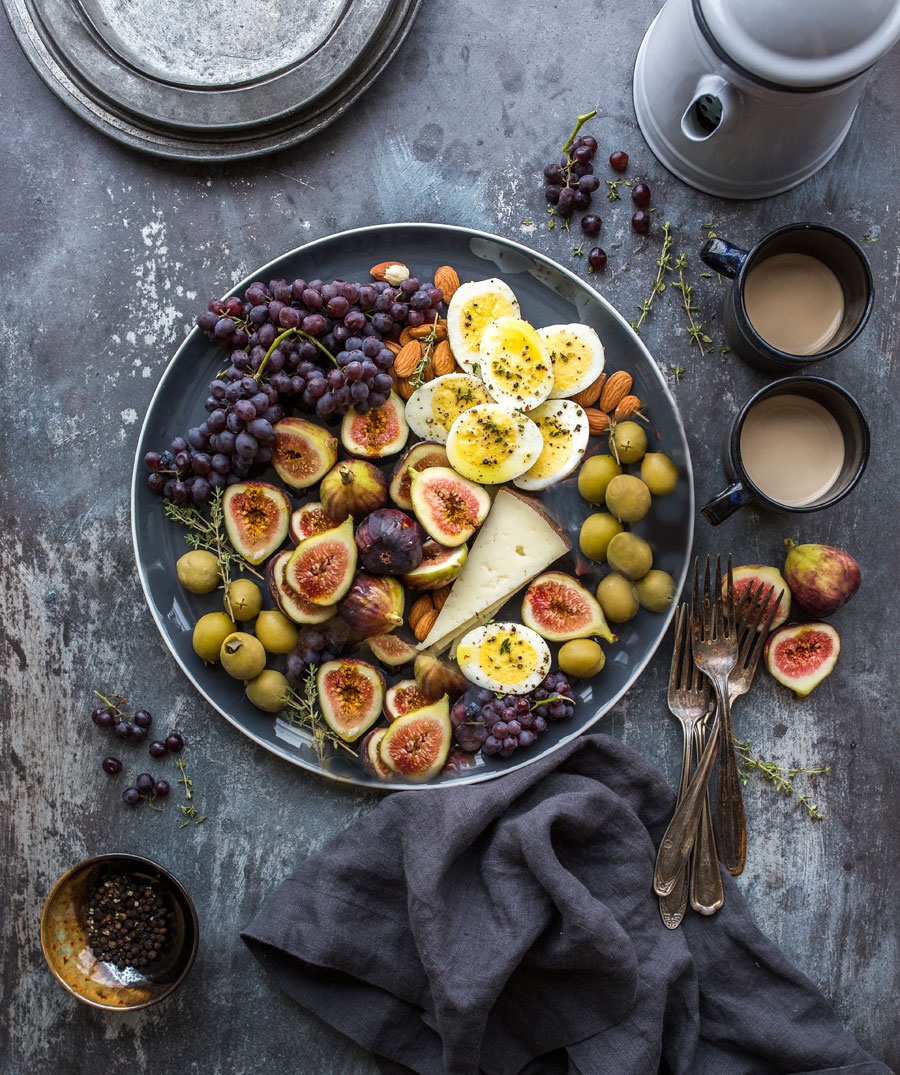 Looking to bring more romance into your relationship? Here are some aphrodisiacs to add some spice to your life.

Aphrodisiacs have a long history in our kitchens and our bedrooms. From raw oysters on the half shell to salty pearls of caviar, certain foods are thought to inspire romance through their smell, taste and even appearance. Some of history’s most fabled lovers like Cleopatra and Casanova were great believers in the power of food to stimulate sexual desire.

But do aphrodisiacs really work, or are they just more proof of the power of suggestion? Research indicates that it’s mostly the latter — but even if you’re not looking for a magical mood enhancer, these tasty foods offer an assortment of healthy vitamins and nutrients. Here are 10 aphrodisiac foods you’ve got to love.

The 17th century English herbalist Nicholas Culpepper wrote that asparagus “stirs up lust in man and woman.” And in 19th century France, bridegrooms were apparently served no less than three courses of the sexy stalks during the prenuptial feast. Asparagus provides a good source of potassium, fiber, vitamin B6, vitamins A and C, and thiamin. It also contains folic acid, which is thought to boost histamine production necessary for the ability to reach orgasm in both men and women.

Almonds have been regarded as a symbol of fertility throughout the ages. Its scent is thought to arouse passion in females. (Samson apparently wooed Delilah with these flavourful nuts.) Almonds also provide beneficial vitamin E, magnesium and fiber.

Used as an aphrodisiac since the first century A.D., arugula was typically added to grated orchid bulbs and parsnips and also combined with pine nuts and pistachios. Today, the zesty green is frequently used in salads and pasta. Arugula is also an excellent source of vitamins A and C, folic acid, calcium, manganese, and magnesium. The trace minerals and antioxidants found in arugula also help to block absorption of environmental contaminants thought to negatively impact the libido.

While their shape is feminine and voluptuous, avocados have long been associated with male sexuality. In fact, the Aztecs called the avocado tree “Ahuacuatl,” which translates to “testicle tree”. (The ancients thought the fruit hanging in pairs on the tree resembled testicles.) The delicious, creamy fruit is especially good for pregnant women because of its high content of folic acid, as well as vitamin B6 and potassium. Avocados are also thought to boost immune function.

The banana’s phallic shape is partially responsible for its popularity as an aphrodisiac food, but this ultra-nutritious fruit is also loaded with potassium, magnesium and B vitamins. It also contains chelating minerals and the bromelain enzyme, thought to enhance the male libido. Hindus consider bananas as a symbol of fertility, and according to Islamic myth, back in the Garden of Eden Adam and Eve covered themselves with banana leaves rather than a fig.

This fragrant herb is thought to stimulate sex drive and boost fertility. Basil is also thought to cure headaches, warm the body and promote circulation. The ancient Greeks considered it their “royal herb”, and in some parts of Italy, it is considered a token of love.

The Aztecs considered chocolate “the nourishment of the gods”. Not only is it sensuous and delicious, it also contains theobromine, a stimulating alkaloid similar to caffeine. Eating chocolate helps the brain produce serotonin, which lights up the pleasure area of the brain. And if you indulge in the dark variety, you’ll reap the benefits of cancer-fighting antioxidants.

An ancient fertility symbol, eggs are loaded with vitamins B6 and B5, which helps to balance hormone levels and fight stress. Apparently, eating raw eggs just before sex was thought to enhance the libido. Aphrodisiac properties are associated not only with chicken eggs, but also such delicacies as fish roe or caviar and quail eggs.