Silver Sex: The Case for Sex Toys and Why There’s No Retirement Age for Intimacy 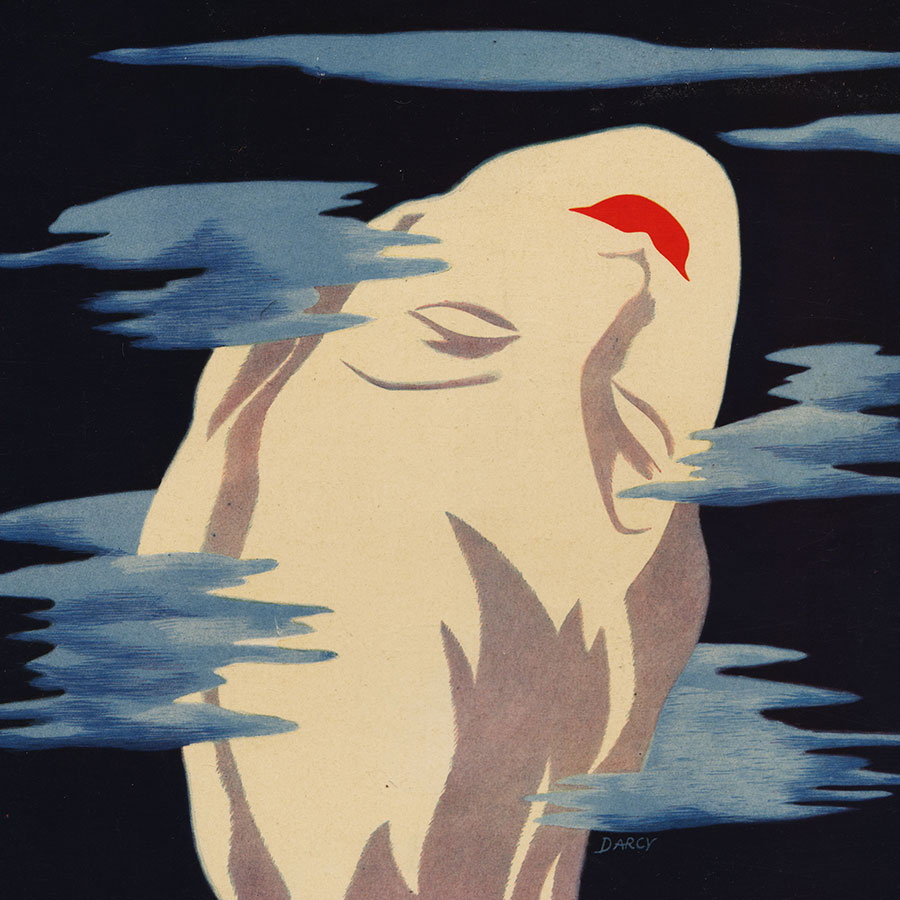 While people are becoming more open about the use of sex toys in general, a survey showed that 60 per cent of people aged 55 to 65 said they had never bought or used sex toys. Photo: Transcendental Graphics/Getty Images

The assignment? Write about “silver sex.”

So, sex in the later years? Check.

Include information about how sex toys such as vibrators can play a role? Uh oh!

Now, there is nothing unseemly about sex toys.

“We are thrilled to have received official recognition from the Queen,” Lovehoney’s chief commercial officer, Debbie Bond, responded.

“Her Majesty has been a wonderful supporter of Lovehoney as we have grown into being the world’s leading sexual wellness brand.”

(Lovehoney is based in Bath, Jane Austen’s favourite city, home of the Jane Austen Museum and the setting of Persuasion and Northanger Abbey. You can’t help imaging a mash-up between Austen and Lovehoney…)

Soon after, a heavy box arrived for me at the concierge desk. The box is still sitting, as I write this, unopened beside my bed.

I’m not alone in being sheepish about sex toys.

In a survey, 60 per cent of people aged 55 to 65 said they had never bought or never used sex toys, according to Berlin-based Johanna Rief, global director of sexual empowerment for Lovehoney.

“There is a change overall in society with more openness to sex toys,” says Rief, “but above [the age of] 50 it’s not as great as below 50.”

Sex educator, author and speaker Joan Price, 78, thinks we’re missing out on something enjoyable, even delightful. She suggests that, at any age, it’s appropriate to be sexually active and open to including sex toys in our lives.

“Even as we get older and our bodies change,” she says, “we never age out of sexuality.”

So why is senior sex such an issue instead of just being taken for granted?

“Because society judges us,” says Price, author of Naked at Our Age: Talking Out Loud about Senior Sex and Sex after Grief: Navigating Your Sexuality after Losing Your Beloved.

“Sex is portrayed in the media and in jokes as belonging to the young and beautiful with firm, hard bodies. They think we age out of sexuality and we seniors have internalized that view and start thinking that we’re no longer sexually vibrant and sexually desirable and that it’s icky to be desirous of sex. So we give up instead of learning about what’s going on with our bodies, adjusting, and trying new things to enjoy sex for the rest of our lives.

And that, she says, is why sex toys were invented. “That’s why vibrators exist.”

Rief’s company, LoveHoney, sells hundreds of different vibrators including We-Vibe — vibrators that can be paired with a smartphone app for remote-controlled use from anywhere in the world.

We-Vibe and Womanizer, an innovative clitoral stimulator that uses pulsed air without contact, are manufactured by Wow Tech Group.

According to the New York Times, the German company reported online sales for both brands over 200 per cent higher last April than the year before. “Some of this can be chalked up to quarantine boredom,” the NYT suggested.

Making sex toys less intimidating to senior sex toy newbies (like me!) — taking away the fears and taboos in that generation — is one of Lovehoney’s marketing missions.

“There are ways to phrase it that are a little less scary,” she says, adding that she often refers to sex toys as “pleasure products” or “electronic products for adults.”

Another issue in promoting vibrators to the senior demographic is the attitude of men, says Rief. “The older the people are that I talk to, the more the men have the feeling of being replaced. They were taught that the men provide the orgasm so for that generation it feels more like a replacement.”

Rief says another challenge in marketing sex toys to seniors is finding older models representative of the target group of older adults. Models aged 60 to 65 look way younger in the pictures, she explains. “We need models that are 70 to 75 for video ads or print ads geared to seniors.

“Society thinks that people stop having sex at certain age. Older people still have sex drives and they have the right to have sex. But they may come to a point in life where they need assistance. Also, she adds, later in life, people have the time for sex.

Whatever I find, it’s good to know that Her Majesty the Queen approves.