Constant Arguing With Your Partner Is Worse Than You Thought 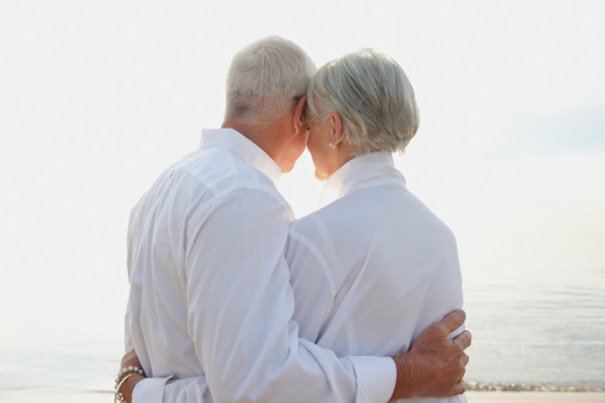 Telling someone to “drop dead” when you’re fighting is not only nasty, it may be what happens.

Frequent arguments with partners, friends or relatives can increase the risk of death in men and women aged 36 to 52.

Danish researchers found that constant arguing and fighting can increase the mortality risk by two or three times.

Writing in the Journal of Epidemiology and Community Health, they said those at greatest risk were men, the unemployed and people dealing with demands and conflicts involving partners and close family members.

Frequent worries and demands from a partner or children were associated with a 50 to 100 per cent increased risk of death from all causes.

Conflicts with a partner resulted in 830 additional deaths from all causes per 100,000 person years.

Men seemed to be particularly vulnerable to the worries and demands generated by their female partners.

The study said that “men respond to stressors with increased levels of cortisol, which may increase their risk of adverse health outcomes.”

Frequent conflicts with any type of social relation were associated with a two to three times increased mortality risk.