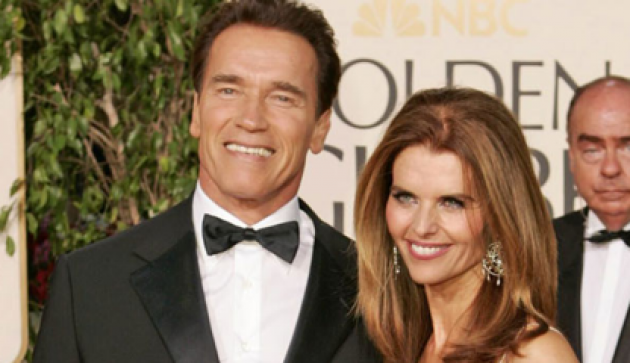 Well, this is awkward. After a very public fidelity scandal in which Arnold Schwarzenegger’s love child was revealed prompting Shriver to file for divorce, recent reports are saying that the former Governor has been seen wearing his wedding ring.

We were weary on the details of their reconciliation, too. But late last month, People magazine spotted the former couple spending Christmas together at their Brentwood home. And according to TMZ, Shriver was seen wearing a ring on her wedding finger Tuesday in Beverly Hills.

If the pair do get back together, they wouldn’t be the first celebrity couple to put their divorce at a standstill. Cough. Elizabeth Taylor and Richard Burton.