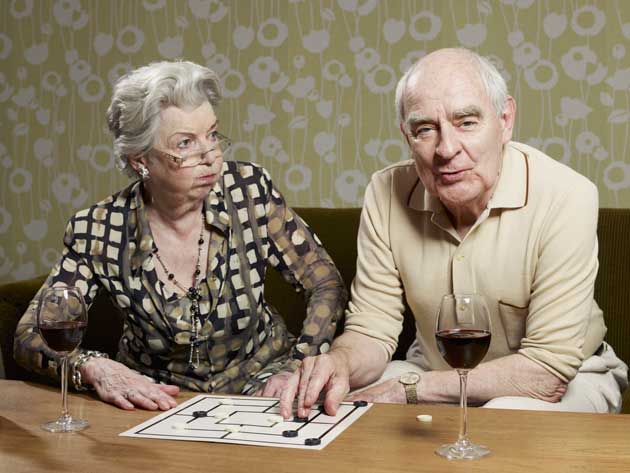 One-third to one-half of Canadian marriages end in divorce – the bulk in their first year of marriage or empty-nest period. And going through the process has been likened to dealing with a death. Psychologist Dr. Barbara Dydyk has written a survival guide to divorce called And They Lived … Happily Never After?, Canada’s first divorce advice book aimed specifically at women. Dydyk believes many women who find themselves newly single have no idea which way to turn and many are in such a desperate state they may make mistakes they will regret later on.

Dydyk urges women to avoid making these top five mistakes when going through a separation and divorce.

1. Don’t be a superhero: it’s okay and normal to express a wide mix of feelings, from anger, sadness and depression to relief, exhaustion and guilt. Like a death, it’s critical to grieve the loss of your marriage before you can go on. The process can’t be hurried.

2. Don’t rush into a relationship: don’t even think about starting up with someone new for at least a year. Fresh out of a failed relationship, you’re fragile, lonely and vulnerable. Wait until you’re clear-headed and on solid footing. The first healthy relationship you need to develop is with yourself.

3. Don’t involve the kids: never talk to your children about the failure of your marriage and their father’s flaws. Remember that your ex is not the enemy. You must eventually respect him as your parenting-team partner. The separation process will be difficult for your kids, but handled properly, might help them better manage other life challenges later on.

4. Don’t make rash decisions: avoid doing anything impulsive because you’re hurting. You will likely regret it almost immediately. This includes such actions as spending the night with your ex or slamming him in front of your children.

5. Don’t neglect yourself: anyone going through a separation and divorce needs Herculean strength and the secret to obtaining it is by taking care of yourself – both emotionally and physically. Join a gym, book a hair or massage appointment, access support resources and consider seeing an experienced family therapist.

For more information on And They Lived…Happily Never After?, click here.