Bob Humphries and Bernie Bluett Reunited After 70 Years Get Married 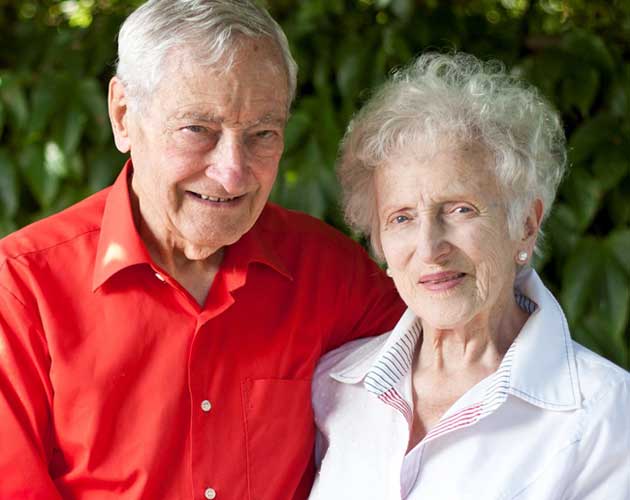 Like something straight out of the movies, the love story between childhood sweethearts Bob Humphries, 89, and Bernie Bluett, 87, is bound to make your heart flutter.

The pair met when Bluett was 14 and Humphries was 16. Bluett admits they had a special chemistry, but then Humphries went off to war and Bluett became a triage nurse. They sent each other love letters but they eventually stopped being forwarded by her parents.

Not knowing that Humphries continued to write, Bluett went on to marry and have three children while Humphries married and had two children. Many years later, both became widowed, and Bluett’s daughter discovered Humphries was living in England.

“When I answered the phone, all he wanted to know was what had happened to me. He asked me what he did wrong,” Bluett told New Zealand Women’s Weekly.

Bluett has moved back to the U.K., and the couple plan to marry.

“We have both had good marriages, good lives. But we always wondered what happened,” Bluett told Express.