Boomerangst: Turning Dilemmas Into Discoveries – He’s Not Interested in Sex 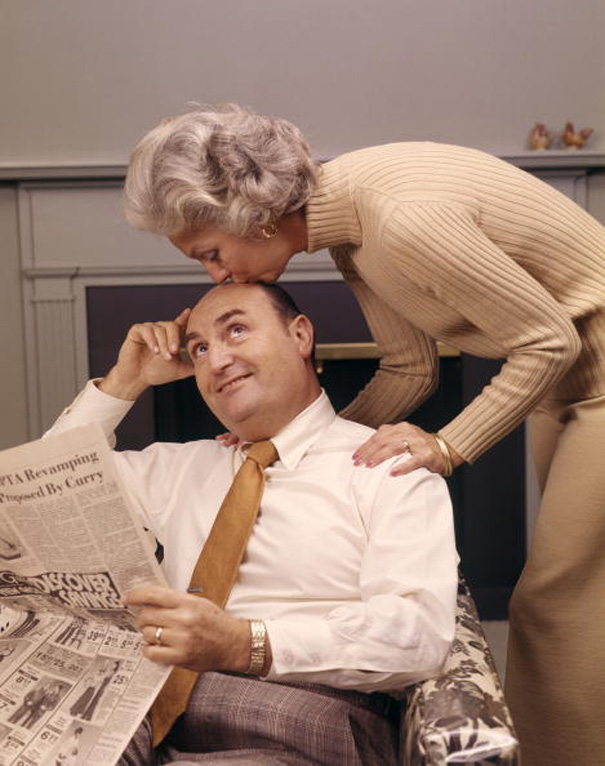 Cut your losses or settle? Here, what to do if your partner has no interest in a sexual relationship

Q. I’m a 58-year-old divorcee who has been dating a very nice man for the past year. He’s also divorced. We like the same kind of outings, music, food, movies, etc. There’s just one problem. He has no interest in having a sexual relationship. We kiss and cuddle, but he doesn’t want to go further. When I ask him why, he says he doesn’t want to talk about it. He assures me there’s nothing from his past I need to know. He just says he has no interest, that’s all. I love him and we’re so good together, except for this. I don’t know what to do. Cut my losses and move on or settle for most of what I want? I am very torn.

A. There’s so much to talk about here. Dr. Guy Grenier, a London, Ontario-based sociologist who specializes in sexuality, has all kinds of things to say about your situation, beginning with this.

Dr. Grenier wonders if your partner might have an erectile problem or an ejaculation issue. Both are treatable, but most health care professionals are generally not comfortable or well-equipped to deal with them effectively, he says. So, one option is to find a qualified sex therapist (rather than a marriage counsellor) and go from there.

If he doesn’t want to do that, there are other options, which we’ll get to.

If he truly doesn’t care about sex, then he’s classified as ‘asexual’ and there are actually people like that, although very little is understood about them, says Dr. Grenier. “They’re not afraid of sex; they’re just not interested, in the same way some people aren’t interested in music.”

If you and this man are compatible in every other way and you want to maintain the relationship you have choices. You can: a) satisfy yourself sexually or b) have your sexual needs met elsewhere. Controversial? Perhaps, but Dr. Grenier has seen it work for other couples.

“These are things that are not commonly talked about, but who’s to judge these can’t be viable options…Call them friends with benefits, or bed buddies,” he says. “It’s not common, but if we rethink sex and think of it as tennis, you can play tennis with your partner and have a great time, but who’s to say you couldn’t enjoy playing tennis with somebody else….Sex doesn’t have to be emotionally involved. There are lots of different flavours of sex.”

“The idea that we equate sex with monogamy – that’s a choice, not a requirement,” he suggests. “It’s a good fit for most people, but that doesn’t make it correct.” But there’s a stipulation. You have to be forthcoming about it. “Relationships that last are based on trust and honesty.”