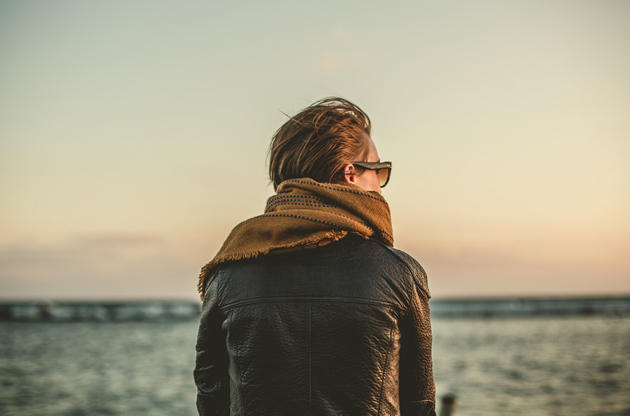 Recent events on the U.S. presidential campaign trail highlighted a growing divide between boomer women and their millennial counterparts on the question of feminism.

It’s not just an American thing; what happened there set off a global viral debate. The older women believe the most important thing is to vote for a woman president, that electing Hillary Clinton would be a hugely symbolic milestone culminating decades of hard work. But female Democrats in the 18- to 34-age group flocked to the Bernie Sanders camp in droves. This difference became a full-on feud after feminist icon Gloria Steinem and former U.S. Secretary of State Madeleine Albright both made some disparaging remarks about the younger women.

“Remember, there’s a special place in hell for women who don’t help each other,” Albright rebuked the young women in the crowd as she introduced Clinton in February. A few days later, Steinem doubled down on the insult in a television interview with Bill Maher. “When you’re young, you’re thinking: ‘Where are the boys? The boys are with Bernie,’ ” Ms. Steinem said by way of explaining the phenomenon.

Albright’s outburst was aimed at “a lot of you younger women” who think the work of feminism is done. “It isn’t done,” she shouted. Albright’s comments were wrong-headed, but she is correct in thinking that many young women believe equality has been accomplished. Or else they are simply put off by the image the word feminism conjures.

In a poll last year, Chatelaine found that 68 per cent of Canadian women do not call themselves feminists; and a global poll conducted by Ipsos in 2014 indicated that only 17 per cent of Canadian women identified as feminist. “The issue of women not calling themselves feminists, who cares?” says Sally Armstrong, noted journalist, author and women’s advocate. “It’s a word. We all know it means equality-seeking. There is a skew that doesn’t want to use the word, but do you really think 25-year-old women are going to go backwards?”

Next: “I just avoid using the word”

I certainly hope not, but there is a kind of unhealthy denial around the reaction to the word. Katie Buccioni, 28, says she almost hates herself for her rejection of the label “feminist.” “It shouldn’t be a negative thing, but feminists get painted with a certain brush. I just avoid using the word.” Buccioni believes she is doing well working professionally as a traffic co-ordinator at a media company. We all know how hard it is for members of that generation, male or female, to land good jobs. Buccioni says she supports her colleagues equally and doesn’t care about anyone’s gender or race. That is no doubt a good thing, and it marks an advance in the way people think. But is individual success blinding younger women to some tough gender-based realities?

According to the non-profit organization Catalyst, nearly half of employed Canadian women work in 20 low-paying occupations where most of the workers are also women. And StatsCan says women still earn only 73.5 cents for every dollar men make.

“I am really curious about this,” Buccioni muses, and here it sounds like she worries that the explanation for this disparity could paint her with that feminist brush. “I feel like a jerk for saying this, but is there a so-called boys’ club in these industries?”

Armstrong blames herself and the feminists of her own generation for much of the remaining workplace inequality. She says the problem is that in the ’70s and ’80s, they focused on a woman’s right to be a CEO, an astronaut or a pipefitter – to take up the non-traditional roles. “We didn’t fight for the occupations we already knew we were good at: day-care workers, clerks, nurses, sales associates. We should have fought for those first and then said, ‘By the way, I’m going to be an astronaut.’ ”

This is a lot more than a disagreement over that feminist F-word. The question is will young women abandon women’s issues in favour of equal support for everyone’s issues? That would be a typical nurturing thing to do and, if that happens, they will continue to lag behind. But if they vote for a man instead of a woman because he represents their views, and if they stand up for their beliefs, that will be progress. Anyway, since when did daughters have to see the world the same way their mothers do?