Is The Air Miles Reward Program Worth Your Loyalty? 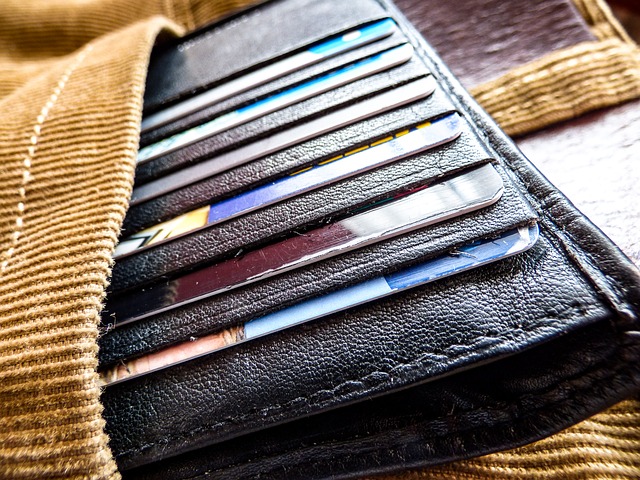 Customers heaved a sigh of relief when Loyalty One reversed its decision to place a five-year expiration date on Air Miles points. Few know however, that the reversal had little to do with public outcry. A deeper look may have you questioning whether Air Miles is worth your loyalty.

The last time I witnessed anything like the backlash against the Air Miles Rewards Program was in the 1990s. Rogers Cable Systems brought in negative option billing, adding offerings and fees without consent and dropping them only if customers requested the charges be removed. It sparked consumer outrage and prompted Parliament to pass a 1999 law banning the practice. The threat of making unused rewards miles expire after five years provoked much the same response.

LoyaltyOne, Air Miles’ parent company, decided that points would start expiring at the end of 2016 five years ago. The information was buried, and most collectors missed it. By the time people realized and started trying to redeem their rewards, heavy volumes and lack of supply made it frustratingly difficult. That’s not a surprise given that about 17 million of us hold Air Miles. That penetration is a stunning achievement and may explain the arrogance this company has displayed. Collectors trying to get through by phone would get a recording explaining that wait times exceeded operating hours; online transactions would time out before they could hit “confirm.”

“I’m ripping up my Air Miles card,” said Barb from Hamilton, one of dozens of callers jamming the lines on my radio talk show “Fight Back with Libby Znaimer” whenever this subject came up. But it wasn’t the threat of a consumer boycott that made the company back down—it was the prospect of legislation.

LoyaltyOne’s reversal came three days before the third reading of a bill to make the expiry of points illegal in Ontario. The company didn’t even attempt to dress it up as a response to customers. “There is uncertainty with provincial governments proposing or considering legislation, so we have decided to cancel the expiry policy,” LoyaltyOne CEO Bryan Pearson said in a statement.

In 1995, Rogers Cable Systems president Colin Watson went on television to tell customers, “We made a mistake and we apologize.” The lack of corporate contrition this time is giving me pause. The problem is that collectors are not Air Miles’ bread and butter—the companies that buy the miles are. They are companies like Sobey’s, Bank of Montreal and LCBO—Ontario’s liquor board. Why are they supporting a program that is enraging their customers instead of inspiring loyalty? Why haven’t they made some public acknowledgement to their customers?

According to Beaches-East York MPP Arthur Potts, who brought this private member’s bill forward, Sobey’s is “very unhappy” about the situation. I’ll take his word for it—the company did not respond to me, but BMO did. “We know that our customers value their loyalty programs and we have been focused on ensuring that our customers are aware of the decisions made by LoyaltyOne with respect to the Air Miles program,” said the bank, via email.

Those rewards are not just intended to make us come back and spend more—they are also the source of important information on customer preferences. LCBO board chair Bonnie Brooks confirmed that she is reviewing the use of Air Miles. “Superior loyalty programs today can provide exciting and wanted redemption programs in addition to data collection on product preference in a timely manner, unlike the more clunky programs of the past,” she told me in an email. But she had nothing to say about the way her customers have been treated by LoyaltyOne.

Potts’s bill is becoming law, and he sees it as a victory for all Canadians. But Air Miles was already one step ahead by the time they ostensibly gave in to the pressure. In a financial filing, the company said it “will adjust the value proposition to collectors to offset the lost economics.” In other words, those reward miles will be worth less.

Some consumers have already found them to be worthless. In a CBC Marketplace report, one customer looking for a 65-inch LG TV found it on the Air Miles website for 2,000 rewards points plus $1,743. The same set was available at The Brick for $1,699—no points needed.

Potts says his bill will make that illegal. “If they’re purporting that [rewards] have value but they do not, the Consumer Protection Act should have something to say about that.” How government will enforce this is still unclear. What is certain is that this is a wake-up call. As customers, we may be right, but even when we win, the rewards can be dubious. Consumers have to stand up for themselves now more than ever.