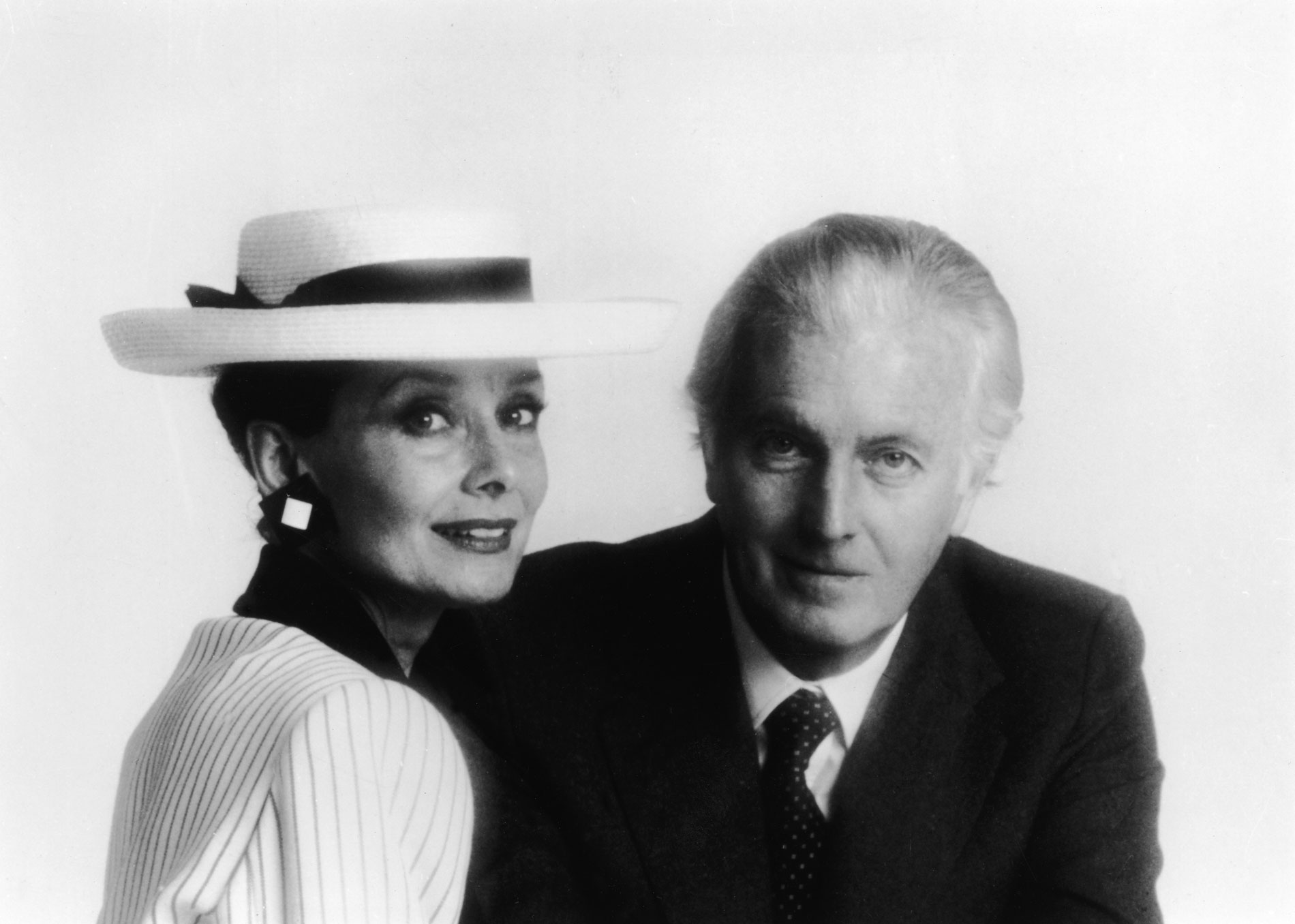 Hubert de Givenchy, one of the last great French couturiers, who created fashions for the likes of Jackie Kennedy (the suit she wore to JFK’s funeral was Givenchy), Grace Kelly and Audrey Hepburn passed away on Saturday March 10 at the age of 91, his representative said on Monday. No further details have been released. His most famous collaboration was with Hepburn, the two forged a bond in the 1950s, when at the start of both their skyrocketing careers, she asked him to design clothes for her upcoming film Breakfast at Tiffany’s. The little black dress – attributed historically to Coco Chanel – reached cinematic stardom when Hepburn’s Holly Golightly wore a black column dress in the opening of the film.

Hepburn previously said of the designer, “It was… an enormous help to know that I looked the part… Then the rest wasn’t so tough anymore. Givenchy’s lovely simple clothes [gave me] the feeling of being whoever I played…,” Her wardrobe throughout the film became “must-haves” to countless generations of women who fell under the spell of a cosmopolitan fantasy. She subsequently modelled his clothing in Vogue and continued to wear his designs in her other films including Sabrina.

In 1988 he sold the brand to LVMH and his successors included rebellious British designers John Galliano, Alexander McQueen and Julian MacDonald, which was considered an outrage to the French fashion establishment. More recently Ricardo Tisci, built an image of an edgy street fashion brand with hit sweatshirts and running shoes at odds with the house’s patrician roots. But nothing will ever eclipse the chic, clean, classic lines of the little black dress that Hepburn wore so well.