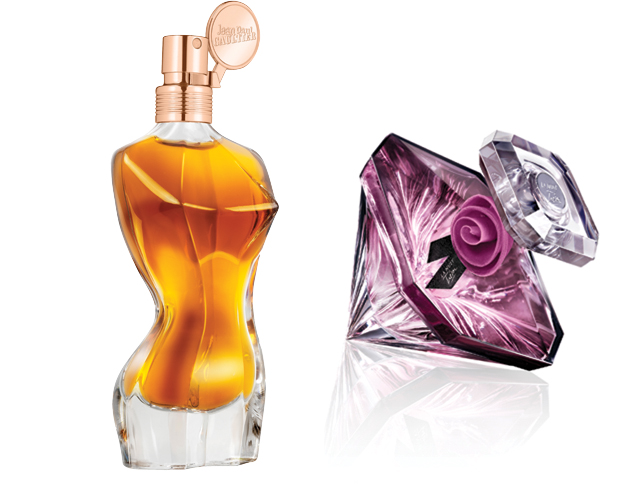 Beloved for generations and evoking orderly cupboards of crisp linens, lavender was due for a rethink. For a modern audience, Yardley has tweaked their stalwart favourite (Yardley of London English Lavender, 50 ml eau de toilette, $19, exclusively at Shoppers Drug Mart) with bergamot, white flowers and a warm, musk base.

Lavender also enchanted Guerlain perfumer Thierry Wasser who observes that “people think that lavender is an aromatic note, a clean note, but they forget that lavender is a flower.” Mon Guerlain, his newest scent for the storied house, enhances lavender’s floral aspect with signature Guerlain vanilla, sandalwood and jasmine. Chypres fragrances are the grande dames of classic parfumery and must contain bergamot, oakmoss and labdanum.

Classic chypres like Guerlain’s Mitsouko and Chanel Coco tend to the darker, stickier end of the spectrum while newer versions like Narciso Rodriguez for Her, which arguably resuscitated the genre, have dialed down the patchouli and upped the florally. To fragrance developer Romain Poquet, the rise of “sweet, but heavy” gourmand scents (starting with 1993’s sugary Angel by Thierry Mugler) was a response to the global upheaval of the ’90s. “There was a petroleum crisis, the first war of Iraq, the dollar was falling down and people think ‘when was the last time I feel safe? Childhood.’ So that’s when sweet but comforting gourmands pop up.” White florals never really went away (think classics like Dior’s J’Adore, or tuberose-heavy Fracas by Robert Piguet) but have now been reenergized by green notes and citrus to lighten their velvety richness. Chanel No 5 L’eau, (50 ml, $119) a modern iteration of the 1921 icon that tops bestseller lists, still features the legendary May Rose of Grasse, with added citrus on top and a more ethereal base.

A version of this article appeared in the May 2017 issue with the headline, “Everything Old is New Again,” p. 23.